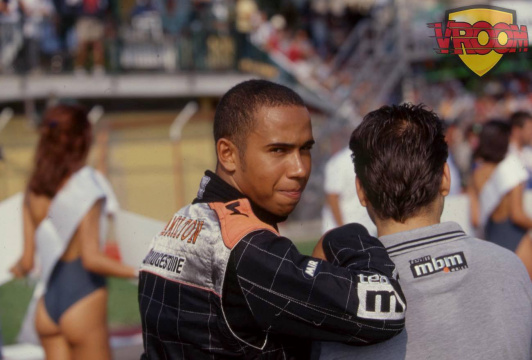 Author: Vroomkart International
With his victory in the Turkish GP, Lewis Hamilton becomes Legend as 7-time F1 World Champion.
Last Sunday, the British Mercedes driver faced his appointment to make history, inevitable in such a season, what with his and the German team's perhaps too much superiority. Winning and “killing it” is now the prerogative of these heroes of motorsport's top category and Lewis Hamilton, in this and more, is now the example to follow also, and above all, for the new generations who are taking their first steps in karting.
To become World Champion seven times, to date, as it's not over, means "immortality", it means to dominate motorsports, having reached his majesty Michael Schumacher to the sound of (beaten) records and a score of victories of mastery and grace like the race in Turkey, for example, a crazy GP that was more like a stars-on-ice festival due to the almost-zero grip, especially in the rain.
Legend yes, unbeatable also, but always and constantly looking to his beginnings, towards what it took to get to write your name seven times on the most coveted trophy. Over the years, and among other things, what is striking about Hamilton is his humility in remembering, even after winning, that without the sacrifices made especially by his father in their days of karting, things would probably not be the same today. A different story, his, that often contrasts with that apparent superstar soul that not everyone looks kindly on, but who does not lie about his origins. 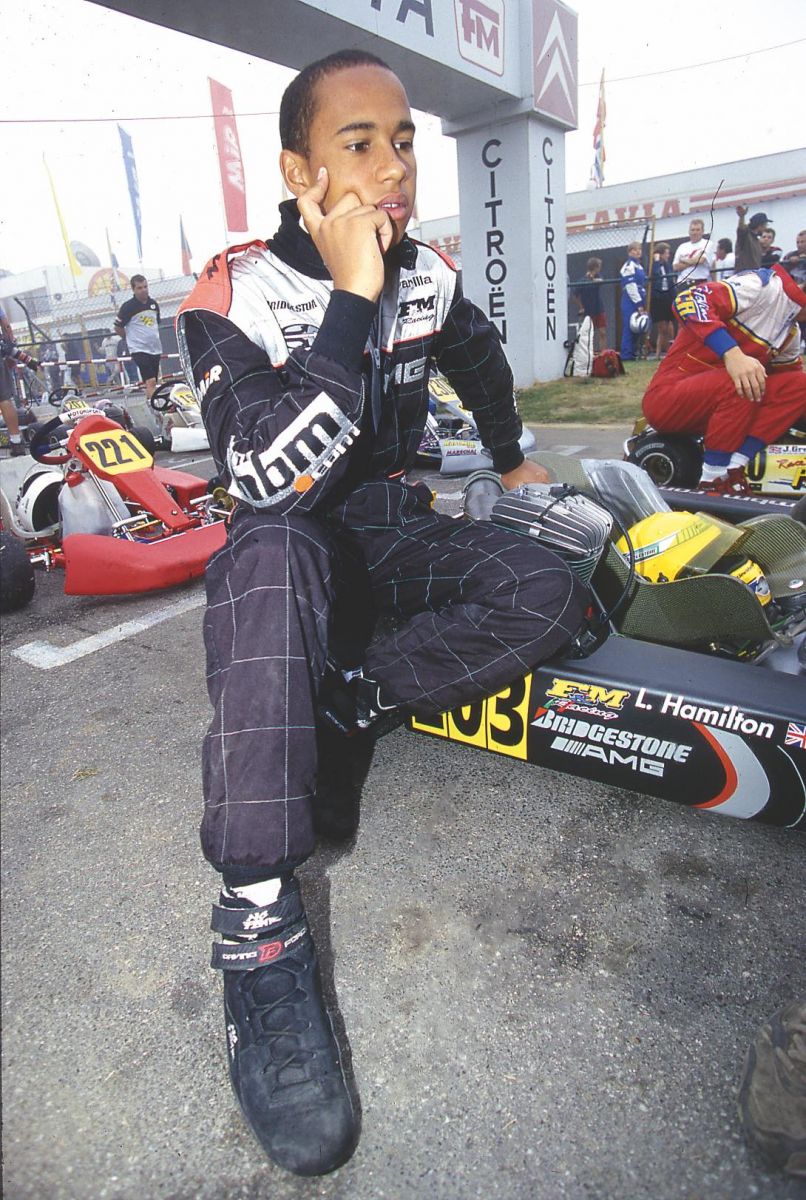 Hamilton has often spoken about his father Anthony taking on two jobs to give his son the possibility of racing in the early years of karting - and winning, as Lewis was already able to do back then. Formula 1 itself has dedicated a tribute to the "new" World Champion starting right from there and launching the message that Hamilton has always highlighted, namely that of believing in one's dreams because, as he himself says, “your origin does not compromise your point of arrival if you really believe in dreams.”
In modern karting, we could translate all this in a thousand ways and it would be too obvious to say that Hamilton's world of karts is no longer what it is today, now too much in F1-format and less and less a “sport of union”. It ought to be taken for granted for how often it is said that what should emerge is the talent of the drivers, the desire to improve, and to try to emerge among the difficulties, always.
The incredible story of Lewis Hamilton, which is still underway, will surely inspire new generations, as did the Schumacher era, inspire the kids whose gaze fly to the top category.