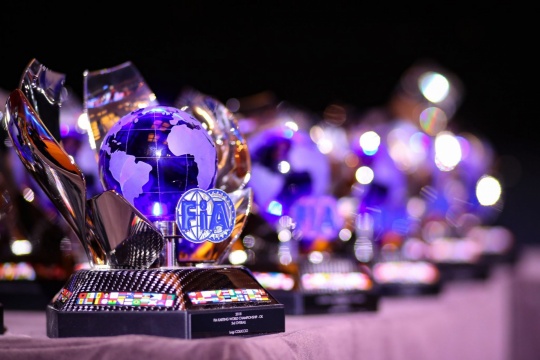 Author: Vroomkart International
The Federation formalizes the new infection control protocol from the next tender in Wackersdorf (GER).
The FIA ​​Karting European Championship continues unabated preparing to experience the last two stages which, in fact, will award the four titles (KZ, KZ2, OK and OKJ). However, the COVID-19 emergency situation does not cease and the new numbers force the FIA ​​to align itself with a completely new protocol from the next races.

As for the Genk race (BEL) which will involve the classes with the gearbox, FIA ​​together with the Home of Champions circuit has issued a regulation (READ HERE) which requires a test to be carried out at least 72 hours before in your country or to be carried out on site. Standard protocol already used in other categories.

"Faced with the still significant prevalence of the SARS-CoV-2 coronavirus in the world, FIA ​​has decided to implement a new infection control protocol for accessing the circuits during FIA Karting competitions. It will be applied by the Wackersdorf (DEU) race from 11 to 13 September 2020 and will also be in force in Lonato (ITA) from 2 to 4 October and in Portimao (PRT) from 6 to 8 November.

To access the circuit (track, paddock and technical area) a COVID-19 PCR test with negative result is mandatory. This test must have taken place less than 96 hours prior to arrival at each competition site. The blood tests are not valid as they do not reflect the positive or negative status of the subject at the time of entry into the structures of the circuit ".