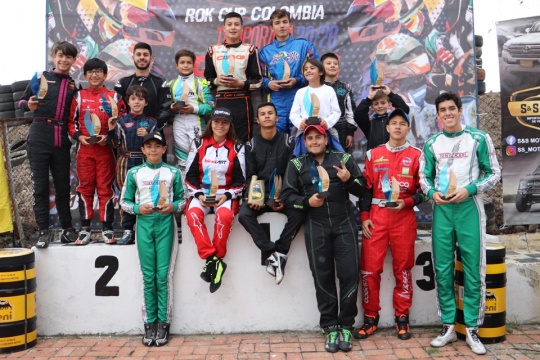 Author: Vroomkart International
The Coronavirus continues to bring our fullness to its knees and in countries where there is still no good news, the situation remains critical. (S.Corradengo; Credits: Karting Colombia Fans; Marianella Gonzalez).
We have repeatedly wondered when this situation will end and when COVID-19 will no longer change our habits. The truth is that the latter have probably already changed and we should face different realities. Outside Europe (although there is no good news in the Old Continent), the situation remains very critical with real economies of sport and not completely stopped. Just think of the great World Championship OK and OKJ that was to take place in Brazil, forced to be postponed to 2021 for the sad situation that currently leaves South America in a dangerous limbo to manage.
We talked to our correspondents in Colombia to get an overview of the situation in one of the countries that are most entering the karting market. The Rok Cup Colombia was in fact to be among the important events of this late 2020 which, currently, remains in strong doubt. Sport like all big companies, if suddenly stopped, it will face unprecedented crises and this is exactly what happens in the aforementioned countries.

«The Covid 19 in Colombia has escalated daily in a fast and uncontrolled way. Our government, despite taking the necessary measures, has not been able to control the issue of the increase in cases in people and we have been obliged to give up relating our daily life, which has caused a decline in our society at an economic level.
Our sport, karting and all sports in general, have suffered a lot and many have declared bankruptcy since we have not been able to return to the tracks and the Ministry of sport and health have for the moment prohibited us from reactivating karting, closing tracks and generating general chaos that in the end has not allowed young people and children to continue copying. The airlines are not working, the airport is closed, we have quarantine in all cities, restaurants and bars are closed until further notice and the economy has collapsed.
Today in Colombia we have 220,000 cases of sick people and 99,000 recovered, as well as 7,200 deaths unfortunately. Colombia is a country that lives on tourism and people who own their own companies, so the economy is going from bad to worse.  The race tracks are completely closed and nobody can go to training and  much less races can be done, which is why the local championships are stopped and only reached the 5th race where they normally run 10 a year. In karting the championships have lost approximately two hundred thousand dollars or more, because the employees, the tracks and races have not been able to return to normality and the economic issue affects many teams and parents. Even the government has not defined when we can resume operations on the tracks, so the championships are still for now, waiting for the order to return to the tracks.
The Rok Cup Colombia championship hopes that in the month of October it can reactivate again and continue with the Panamerican Rok Cup Colombia that for now will be postponed to July 2021 and that will take place on the Laguna Viva track in Villavicencio, there we hope that pilots from various parts of the world can come to compete». 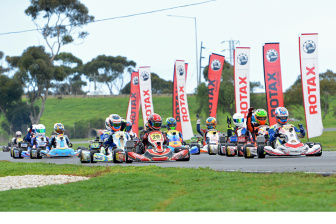 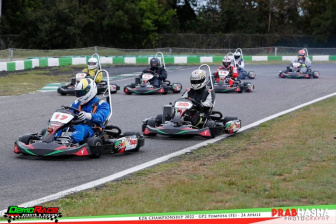 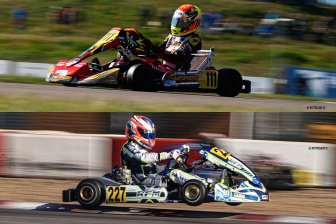 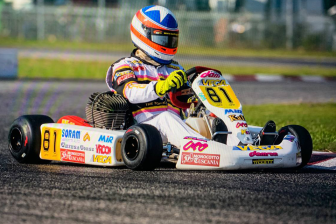 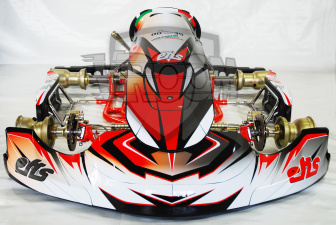