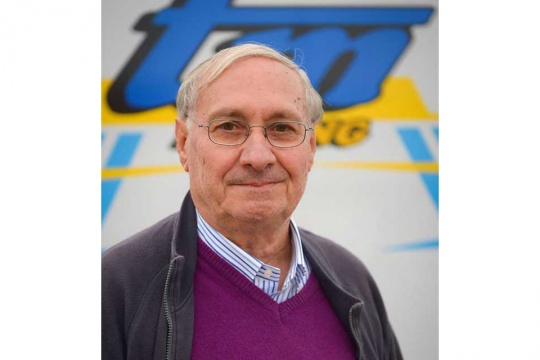 Author: Vroomkart International
On this torrid Sunday in July Claudio Flenghi, patron of TM Racing, one of the most important karting figures of the last 35 years, has passed away.
Flenghi, what everyone called him on the track, was a point of reference for everyone: for the other manufacturers, for the sports authorities, but also for all the teams and drivers.

He did not study mechanical engineering, he did not have a master's degree in business economics at Harvard, yet with ingenuity, passion and dedication he managed to transform a small workshop into one of Italy's most renowned motor companies. Where big names sail in tough seas, under his leadership TM has conquered victories on the track and on the market, overcoming various profound crisis in which other historic companies have raised a white flag and floundered, while they gone on, unscathed - thanks to him, his merit, his vision, his ability to remain tied to his company in a visceral way. I remember when I went to interview him in Pesaro. I arrived and he was there, his shirt sleeves rolled up, intent on solving some problems. And, when I was about to leave I saw my car tire deflated, flat on the ground, and he took care of inflating it himself and pointing me to a tire dealer he knew in the area. Claudio Flenghi was like this: if he could give you a hand, he would do his utmost to help, never held back.

Outspoken, he went straight to the point: to curse you, to correct you or to compliment you. Karting owes a lot to Flenghi. If the 125 still exists, resisting the delusional regulations of the federations (which killed the single-gear categories ...), it is thanks to him. His philosophy, as a simple man, has always been to create a quality product, but easy to use. Inexpensive, but with huge development margins. And his great ability was also to create a capillary after-sales market (famous the saying "TM spare parts can also be found in the supermarket ...") displacing the competition.
On behalf of the Vroom editorial team, I extend my condolences to the family and the closest collaborators: his absence is already being felt. 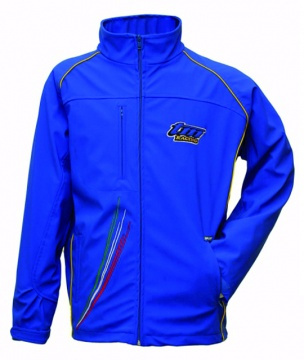