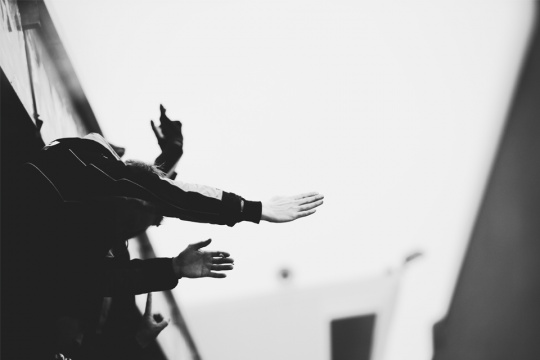 Author: Vroomkart International
International karting is back on track with the first qualifications of the Adria Super Master Series!
As mentioned in the preview of the event, Adria will not be a race weekend but an entire week that will see the drivers compete in a double weekend.

In today's qualifying (round 3), the track issued its first verdicts reflecting the values ​​on the pitch of the first races of the season.

KZ2 - Gustafsson and Viganò lead the Leclerc's team
The team of Charles Leclerc by Lennox Racing and Birel Art, starts their season again after the test on the track with Charles Leclerc himself in recent weeks. In the first qualifying session available, the team immediately scored a great brace with Viktor Gustafsson in front of everyone thanks to the best lap in 47.713, followed by teammate Matteo Viganò, ahead for group B. An unprecedented but interesting duo for the next races, in third place overall and on pole for the gr. There is still a Birel Art loom, this time in the hands of Giuseppe Palomba, winner of the recent two races, Birel poker closes, the Vice World Champion Riccardo Longhi, fourth and on pole for the group D. Second positions for Albanese, Puhakka ( Tony Kart), Camplese (SC Performance), De Marco (Team Driver), also good Leonardo Bizzotto (NGM Motorsport) third for group A.

OK - Bedrin is doing well
In the first fight against the Senior time trial, it is Nikita Bedrin (Ward Racing) who snatches the first titles with the best absolute time in 47.783. The Russian leaves no way out from the competition of Andrea Kimi Antonelli, who returned to the track in great shape with the second fastest time and pole of group B. Two other group poles assigned to Joseph Turney (Tony Kart) and Nicolo 'Cuman (BM Karting ), still on the ball on the Venetian track. Second thick positions for Coluccio (Kosmic) in group B and Camara (Forza Racing) in group C, further back Trulli, Hiltbrand and Travisanutto.

OKJ - Badoer resumes from pole
Brando Badoer shows once again that 2020 is the year of the change of pace. Another pole position for the son of art capable of concluding with the best lap in 48,714, effectively leading the team's platoon with his teammates Ugochukwu and Lindblad behind him, poleman of groups B and C. Last two records for a good Valerio Rinicella (Parolin) and Tymoteusz Kucharczyk, first at home Birel Art.

60 Mini - Przyrowsky drives the Mini
In the launch of the 60 Mini, one-two deadly for AV Racing with Jan Przyrowsky in front of everyone followed by his partner Davide Bottaro. Behind the leading duo are three other pole positions assigned with the Austrian Nando Weixelbaumer (Baby Race) on pole for group C, Dmitry Matveev (Energy) for group D after the good start of the season and Lenn Nijs (Team Driver), leader of group E.

The first heats of the day that will end tomorrow are underway, again with regard to round number 3.