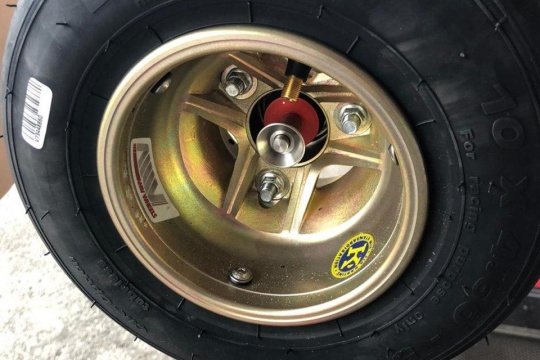 Author: Vroomkart International
From France comes an interesting system to speed up the replacement of wheels: instead of the classic nut, everything is locked by just one button (m.v.)
It's called Avus FR01 and is proposed by the French Serge Riou, former distributor of the DR Racing brand at home. It is a system that allows the quick change of the front wheels, unlocking and relocking everything with a simple mechanism controlled by a button at the end of the spindle, replacing the classic self-locking nut. A system that can be useful when in a parc fermé, before a competition, you have little time available; or during endurance races, very popular in France.

At the moment, the system manufacturer has not wanted to release too many details on its operation: it is in fact waiting to make agreements with some large manufacturer, and therefore wants to avoid having a mechanism copied which is in any case patented. It is currently suitable for the front wheels of the classes without front brakes (like OK) with any type of stub axle, but in the future versions they will also be available for the 125 KZ and for the rear wheels. In addition, besides having already been tested on the track in recent months, it complies with current technical regulations: no homologation is necessary because it does not modify any dimensional element of the frame, nor the rims; finally it has a double restraint system, as mandatory. The system will be officially presented shortly and there will be some more news about its marketing and sales. 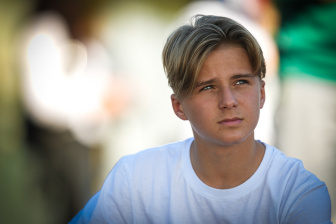 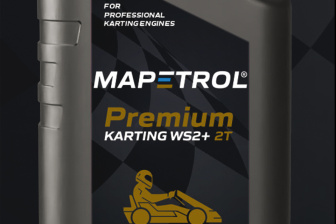 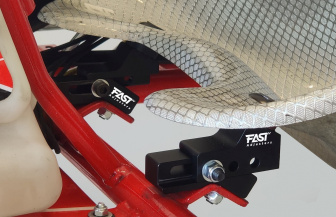 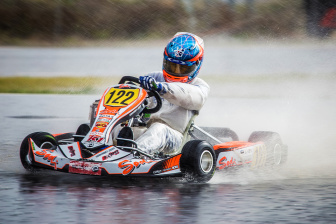 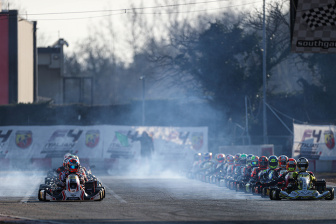 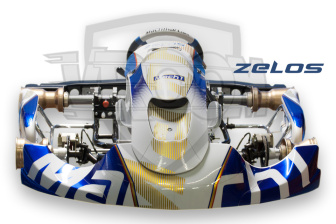