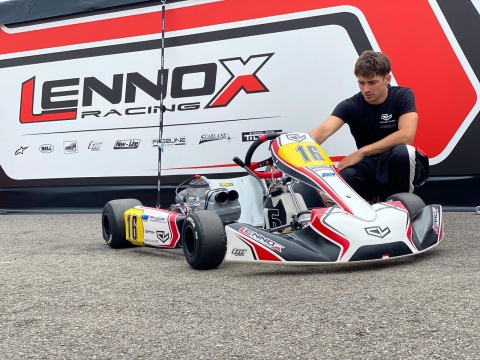 Author: Vroomkart International
A test/presentation done in grand style for the Ferrari driver who's returned to karting with his own brand in collaboration with Birel Art and Lennox Racing.
The Monegasque's brand that obviously bears his name immediately aroused much interest, especially after a 2019 to be framed on one's trophy wall for the Lissone-based team with its historic one-two in the World Championship. A completely new team, Charles', that aims for a prominent place in the forthcoming - hopefully soon – scheduled races with the OKJ, OK and above all KZ project with leading drivers such as the KZ2 Champion, Matteo Viganó.

Due to the pandemic, the movement on the track was drastically reduced all this time, but with the slow recovery here then are the first resounding calls from the kart world that continues to churn out talents, such as Charles Leclerc. The Monegasque driver finally managed to bring his kart on the track with a test almost in secret which, with the inevitable social impact of the news, brought a high number of fans to the kart track to hunt for autographs, waving Ferrari flags, and more. A good start for Leclerc who thus enjoys his team and numerous fans. 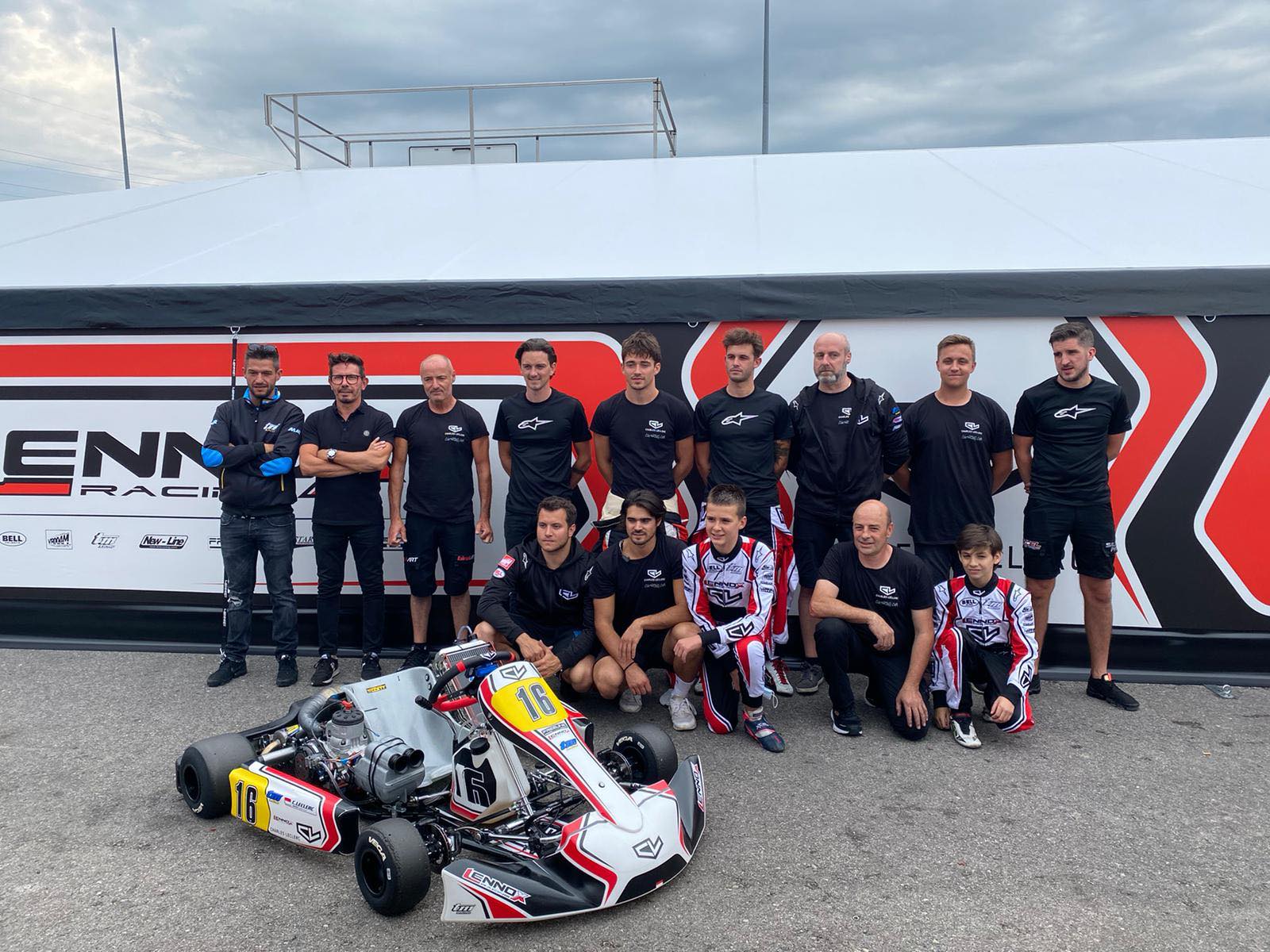 Seeing Leclerc again grappling with a KZ takes you back in time, especially if you find yourself on the track with Davide Forè and many other former rivals. The usual style of Charles, his having fun with a healthy tussle with his friend Fuoco and Viganó, but without neglecting the social side of the live on twitch that once again impacted the world's web.

Here are a few lines from Leclerc – as kart driver. Let us also remind you that the complete interview with the Ferrari driver is available on Vroom in June!

Charles, you finally got on your kart, what sensations did you feel?
“It's beautiful and does really good for one's physical condition; as we know, it's very important, even if I do work out at home in the gym but it's not the same thing. I was looking forward to living this experience with the team and testing the chassis: it was really fantastic!” 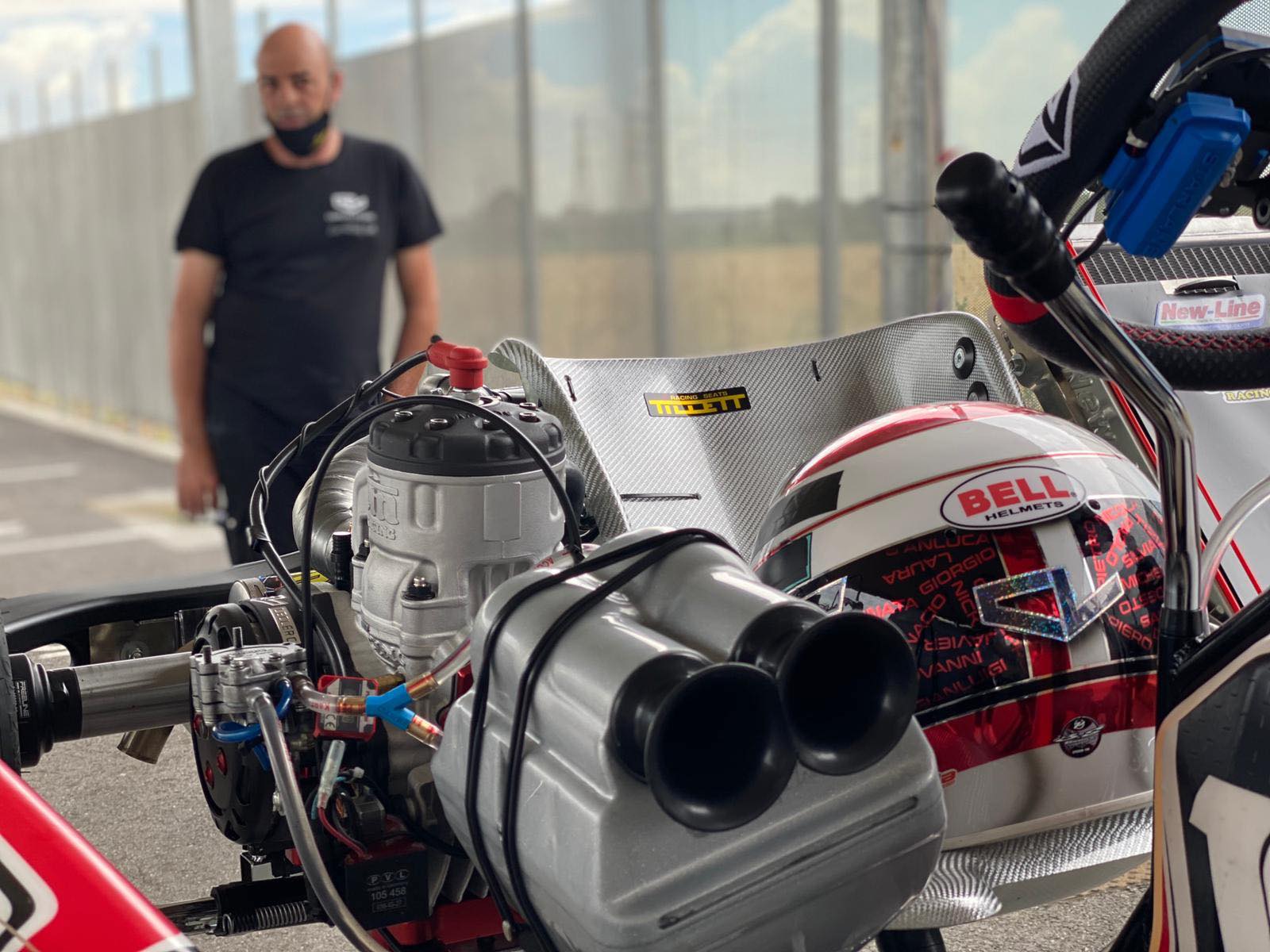 What differences did you find compared to when you ran?
“I find the feeling immediately. The only thing is the adaptation with the brakes because it's clearly very different from the car; in Formula 1 we put a lot more pressure on the pedal and so I have less sensitivity than I had before - when I was younger and I was only doing karts.”
S.Corradengo
Credits: Vroom Kart