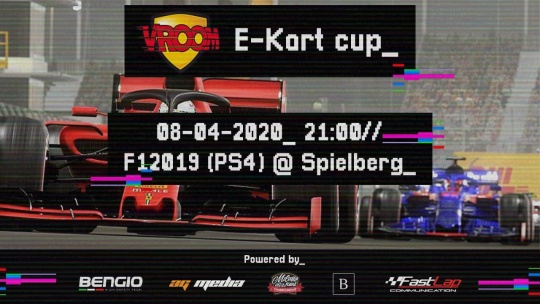 Author: Vroomkart International
This strange 2020 has forced us, for now, to stay at home, thus far and away from the track, but not entirely...
The COVID-19 emergency is, indeed, something serious that we have necessarily learned to deal with day after day. For the average enthusiast, sportsman or professional, setting a limit to one's passion is difficult and sometimes atrocious, but the safety of our person comes first, even before sport.

But who says you can't race in some other way? This is the question we have been asking ourselves in recent days, thanks also to the example of Formula 1. The top series has blocked its calendar but has allowed the public to enjoy a few moments of motorsport, thanks to the virtual races in which a number of illustrious names took part, drivers from Norris to Leclerc, from Button to Herbert to Russell, and many others. These champions competed in a virtual way, thanks to the official Formula 1 simulation game. We therefore decided to take the cue and establish a Vroom Kart Trophy in the same way. 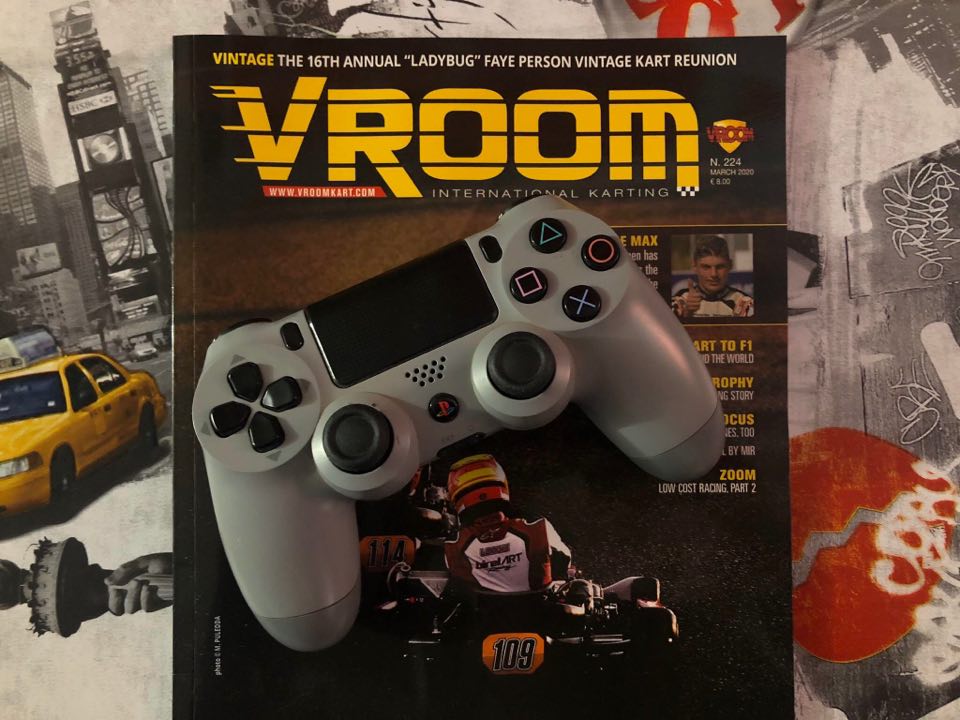 For the e-Kart Cup we have compiled a list of participants including official drivers (OKJ, OK and KZ2), kart experts and guests who, via the Play Station 4 platform, will compete on Wednesday at 9.00 pm with the official cars of the Championship F1 World Cup on the Red Bull Ring track (Austria). A race to entertain and be entertained, have fun, to return to talk about racing and to keep company with fans who want to follow us for about an hour.

The race will be streamed and visible to everyone, thanks to the work of the folks from the Milan Kart Championship, and will be commented by one of the youngest and most talented voices of Sky Sport, namely Edoardo Vercellesi, accompanied by Vroom's friend and face, Andrea Giustini. No special talents were required or major restrictions were imposed, in keeping with the goliardic spirit of this competition. Among the partners of the event, we'd like to mention Bengio HST which, in addition to taking part in the race, will also award the first classified kart driver a voucher for their products.

Below, the entry list that tomorrow evening, Wednesday 8 April, will give life to the show that, we hope, is to your liking.