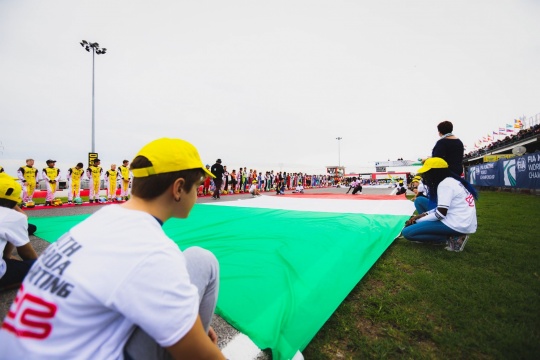 Author: Vroomkart International
The FIA reports a second calendar change. After Automobile Club de l'Ouest (ACO) has announced that it will no longer organize the Le Mans World Championship, space on the Italian tracks.
The Federation announces with an official press release the second change of calendar for what appears to be a season destined for the reversals in front. With the start of the postponed season from Zuera (Spain) to Sarno (Italy) in May, the decision for the KZ and KZ2 World Championships also arrives.