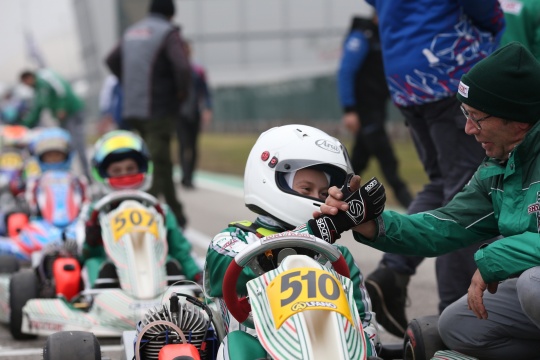 Bondarev and Cui put in concrete performances, with Cyrus on the podium in final B.

The Ukrainian driver made good use of the qualifications by gaining P5, to then manage his run in the qualifying heats. In the final, despite the initial tussle, he managed to set a good pace, finishing in 8th position. Close to the top 10, Chinese driver Cui who, after qualifying in P5, remained constantly in the leading group, thanks above all to a victory in the heats, despite the very wet track. In the final, he fought for the podium in the first laps but, after a slight mishap, finished in 11th place.

Emiliano Cyrus finished with a podium in final B. After an unfortunate qualifying session, the Singapore driver had no luck at his side, both in the heats on Saturday and in Sunday's pre-final. In final B, Cyrus imposed his pace on a wet track, finishing in P3, after leading the race for several laps.

The Italian Alessandro Minetto, after a good qualifying session with a P11, suffered a penalty which, during the final, saw him drop to 20th place. Similar scenario for Chi Newman who, after an opaque qualification in 22nd position, remained involved in one too many contacts in the final, which relegated him to 26th place.

Salvatore Gatto / Team Manager: «The weekend was very hard in terms of weather; the ever-changing conditions forced us to develop the set up on two different fronts. However, the team responded well, showing the spirit that has always distinguished us. I was also pleasantly impressed by the attitude of our drivers.»

Gamoto's next event is scheduled for the first round of the WSK Super Master Series, taking place this weekend at the Adria Karting Raceway. 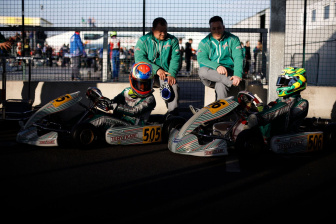 Highs and lows for Gamoto in Lonato 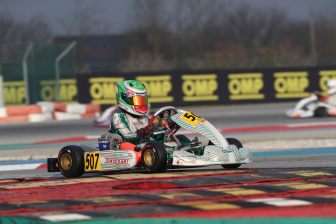 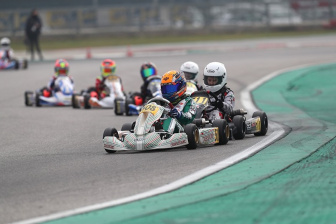