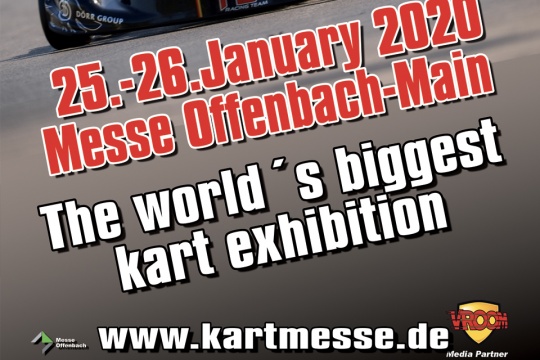 Author: Vroomkart International
IKA, a German exhibition exclusively dedicated to karting, in all its forms, reaches its 28th edition
As per the tradition of the past several years, the end of January features the International Kart-Ausstellung in Offenbach am Main (near Frankfurt), that is, the Kart Fair now in its 28th edition (the first was in 1993). Two days of exhibition, on the weekend of 25-26 January, which in the 10,000 square meters of the fairgrounds of the German town will showcase hundreds of exhibitors across 8 pavilions. Among these, not only manufacturers of racing material, but also those dedicated to rental, as well as manufacturers and retailers of accessories and everything that is needed by kart drivers, mechanics and tracks to make karts run. In short, plenty of brands and products from Alonso Kart to Vortex, but also Iame, Rotax, Sodi, Stilo, Unipro, and so on.
Among this year's protagonists, electric karts, but not only for Indoor, but also for "real" races, for a new karting generation increasingly aware of environmental issues. But even the more traditional kart fans will be satisfied, due to the presence of clubs and, above all, the possibility to buy the most modern accessories directly. Multiple simulators, historical footage, conferences and more are also on the stands for viewing.

For info and timetables: www.kartmesse.de 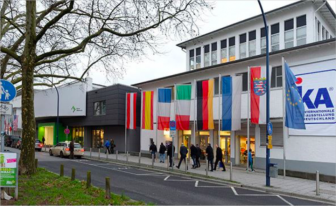 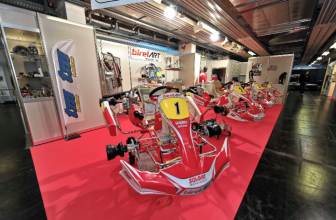 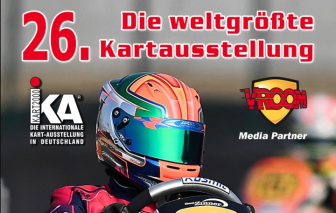 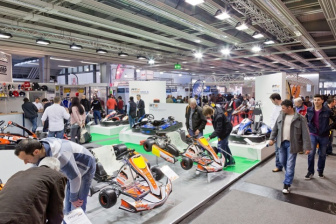 Offenbach comes alive: stands are all taken up