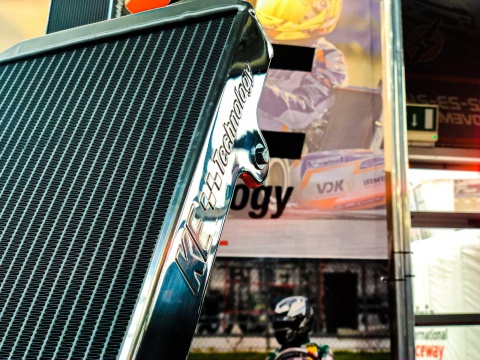 Author: Vroomkart International
The 2nd edition of the Adria Karting Expo marked an important moment in the history of KE Technology, which unveiled its new 30mm radiator to the Karting public.
New Generation - unveiled now but already in the market since June 2019!

The fact that the Pagani family has waited for the Karting Expo to present the new product does not mean that it will arrive "late"; indeed, the New Generation has already been on the market for some time, more precisely since last June, in the variants KL005 – Double, KL006 - Double and KJ004 - Double.

The characteristics of the radiator, in addition to the reduced masses that benefit its weight distribution, are the 30 mm thickness and the greater closeness between the tubes, which in the bench tests generated an increased air intake of 8% compared to the past. To benefit was also the weight, reduced by 30% compared to the past. The new aluminum alloy has also been designed to dissipate heat better at low and medium speeds, typical of Karting.

How New Generation was born.

Born in January 2019 from the "pencils" of the Research and Development Department of KE, the product was subjected to an intense bench test program and then destined for the track for its so-called baptism of fire. Having successfully passed the appropriate tests, the product received the ok and approval to go on sale last June.

The New Generation has also been marketed and sold in the 30mm thickness. 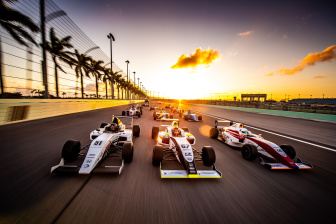 YACADEMY Winter Series: how to become a Pro 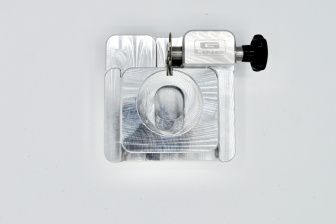 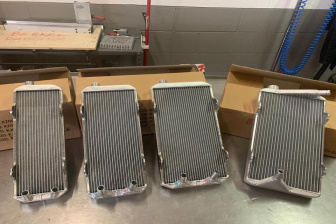 Cooling in winter, the KE Technology range ideal for the cold 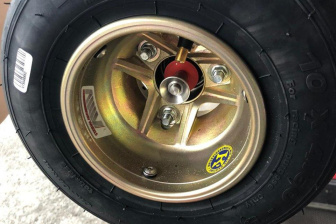 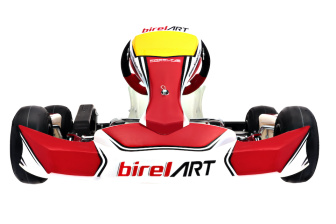 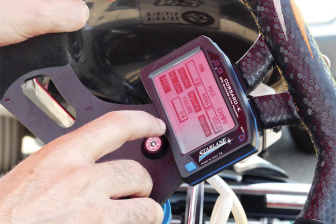