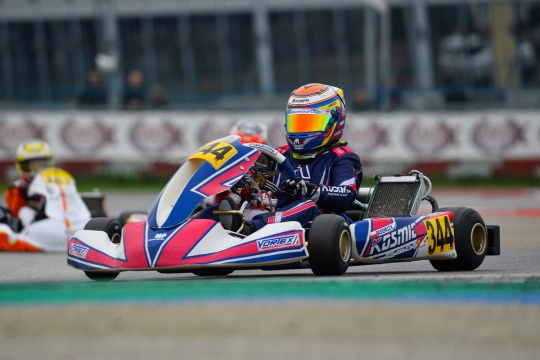 Press Release by: Kosmic
During the last 2019 appointment, at the Adria Karting Raceway, the drivers of the Kosmic Kart Racing Department show all their potential and tenacity under unpredictable conditions, fighting also against a bit of bad luck.
With an intense weekend of WSK Final Cup, an intense 2019 is coming to an end for the Kosmic Kart Racing Department. The changeable conditions met at the Adria Karting Raceway, with pouring rain alternating with dry asphalt, do not make the job easy for our team and drivers, who, despite the difficulties and a bit of bad luck, show off important improvements.

The proof comes from our drivers engaged in OKJ, where Miron Pingasov closes the Qualifying Heats firmly in top ten. The Russian proves to be familiar with the Kosmic Mercury R- Vortex duo in prefinal too, where he ends just outside the top ten. The decisive race, however, is not easy due to the start in the middle of the line-up, but this is anyway not affecting what our driver showed throughout these three-days-race.

Also Alexander Gubenko is the author of a great round of heats, while Karol Pasiewicz has to deal with two withdrawals. He has a great potential and, actually, Karol carries out an incredible prefinal where he recovers ten positions until reaching the top ten, just like Alexander. In the Final, after some excited initial stages, our standard bearers enter the fight for the victory again. Here, unluckily, Gubenko is forced to withdraw due to a contact in the last lap.

In OK, Luigi Coluccio proves to be very competitive also in Adria, but the race conditions do not allow him to collect what he deserved. Seventh in qualifying, Luigi centres a fourth and fifth place in the Heats and ends the prefinal fifth. A penalty, however, stops his path and forces him to start in the final in the brawl of the center of the grid, compromising the final result.

The WSK Final Cup closes the 2019 international season for the Kosmic Kart Racing Department: now our team is looking forward for the next year. New challenges are waiting for us! 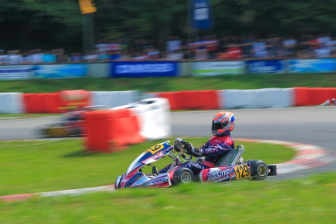 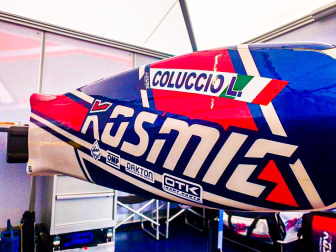 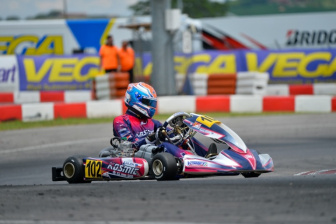 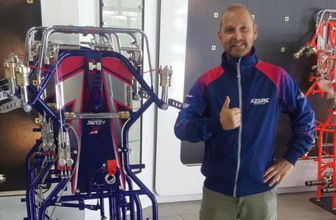