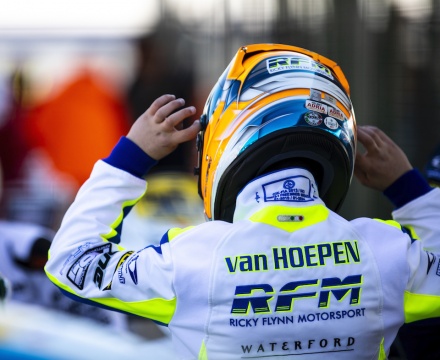 Press Release by: Laurens Van Hoepen
It's time for OK debut in WSK Promotion races for Laurens van Hoepen.
Laurens van Hoepen is ready for the first act of the WSK Open Cup scheduled this weekend at the South Garda Karting.

Van Hoepen will make his OK debut in WSK Promotion competitions and, in general, it will be his second Senior appearance after the Ampfing DKM race.

The Ricky Flynn Motorsport driver already feels at ease with the new category and the WSK Open Cup race will be an important test to understand the progress made so far.

Laurens van Hoepen, RFM (FA/Vortex): «I’m looking forward to racing in Lonato with the OK engine. I really like the new category, plus the South Garda Karting is one of my favorite tracks. I will give 100% in order to leave a nice mark right away.»

The event will officially begin on Friday 25 October with Qualifying Practices followed by the Heats, the Prefinal and the Final. 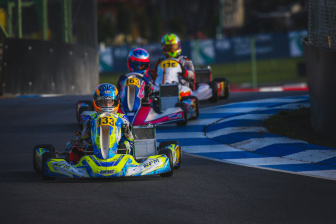