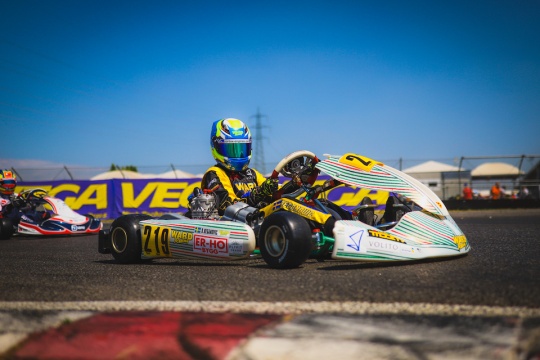 The kick off is planned the following week (26 January) with the WSK Champions Cup. February and March hold 4 events: the WSK Super Master Series, starting in Adria on 2 February, and again in Lonato on 23 February.

The circus will then move to southern Italy, first in La Conca on 8 March, and then in Sarno on 22 March.

Unlike this season, the WSK Euro Series will be completely set in Italy with three rounds: Sarno (29 March), Adria (26 July), Lonato (7 June). The season will end with 2 trophies.