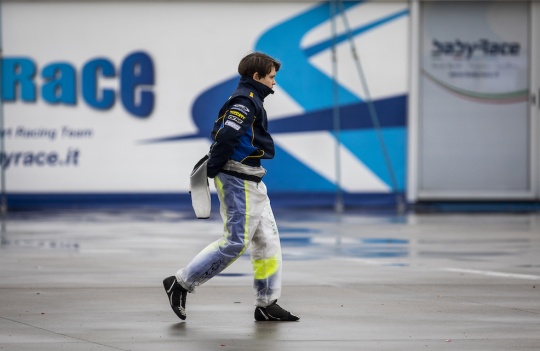 Despite the difficult weather conditions and, despite being the first time at the Mika Salo Circuit, van Hoepen took a good 5th place on the wake or slipstream of the podium train. What matters most, however, is the feeling reached with the track; a track that however ended up in the eye of the storm after the numerous accidents that characterized the event.

Laurens van Hoepen, RFM (FA/Vortex): «It was an important weekend where I got to know the track and become familiar with the weather conditions. I am happy with the 5th position, although I am aware of the fact that the result in these races is relative.»

Van Hoepen will be back on track next week to race the FIA ​​Karting OKJ World Championship.