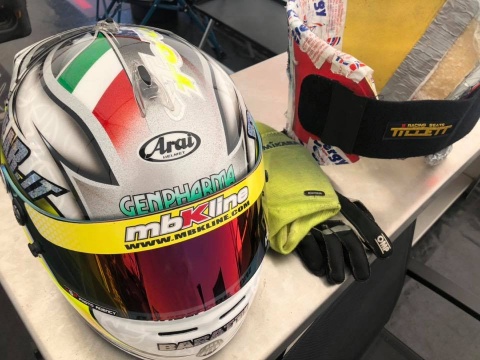 After the separation by Birel ART, Forè signed a contract with Toni Taglienti with the aim of racing at the KZ World Champioship.

The abrupt interruption of the relationship with Taglienti, however, had put Forè back on the "market". After countless roumors, which initially wanted him with the KZ2 European champion team Energy Corse, today the news has arrived: Forè will race for the Mirko Sguerzoni's team.

A little more than a month from the KZ World Championship, the wait and the curiosity to know the potential of one of the discipline's masters, Davide Forè, rises. 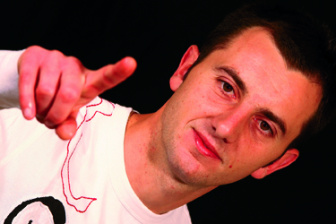 Forè, Number 1 of all times