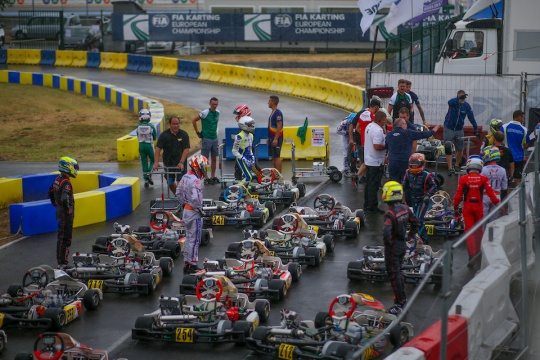 The last rumors of the paddock, in fact, stretch out for a different position than the Speedpark of Birigui; a more accessible and less costly position in terms of costs.

In fact, Finland has already left people unhappy and it is precisely for this reason that the 2019 calendar has been ratified with much delay compared to the past; imagine for a destination like Brazil.

So where the FIA Karting World Championship will be placed? As usual the voices of the paddock are innumerable, some of which would also stretch towards Las Vegas, a solution which however would not eliminate the problem of transfer costs.