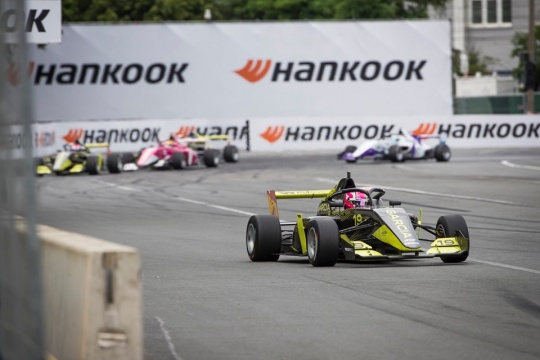 Author: Vroomkart International
W, the all-female series, continues its journey towards the second part of the season. On the historic Norisring circuit, Marta Garcia brings home a win.
As already described in the May English edition of Vroom, the women's series promoted by the FIA, has come truly alive and is now in the fourth of six races scheduled. After the first three races at Hockenheim, Zolder and Misano, the Norisring race saw the former kart driver Marta Garcia winning.

Protagonist of the Spanish Championship, winner of the Trofeo delle Industrie 2015 and FIA Academy Trophy Champion in the same year, the Spanish driver raced ahead to win a practically perfect race.

After the morning's pole position, Marta Garcia managed to rush ahead and score the first victory in the category and her second podium, thus placing herself in third overall position of the general standings with 60 points to her name. 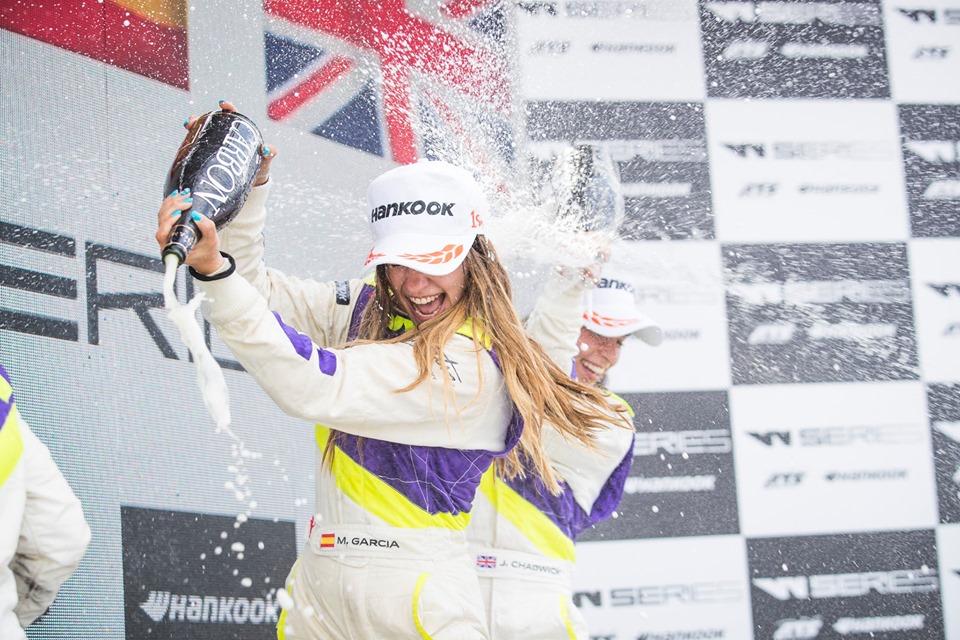 As admitted by Garcia herself, the experience on karts is felt and invaluable even in single-seaters, coming in handy in close head-to-head combat and in the approach to the weekend, a real virtue at Norisring. A positive sign for all the kart drivers and women of motorsport, increasingly protagonists of the new movement that, starting obviously from karting, will be working their way up towards yet more important milestones and checkered flags.