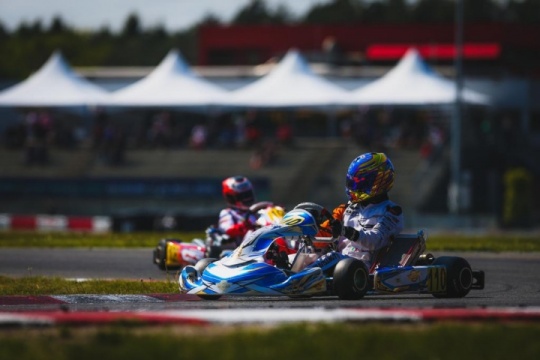 And if the opening round of the FIA Karting European Championship had thrown the driver from Spilimbergo off center-stage a bit, any doubts about his form have been swept away by the pace set this past month.

In particular, the Belgian race showed that Travisanutto is not one of those drivers who go fast only when everything is going well, given that his weekend started with a 28th place in qualifying, due to prohibitive weather conditions, where to stay ahead one also needed a little luck.

The reigning world champion, however, rolled up his sleeves, recovered as many as 26 positions in the 5 heats disputed. This ensured him a start in the front row, alongside Pedro Hiltbrand. Having dealt with the latter, Travisanutto created a gap, enough to guarantee a quiet arrival under the beating rain, then cause of the red flag. 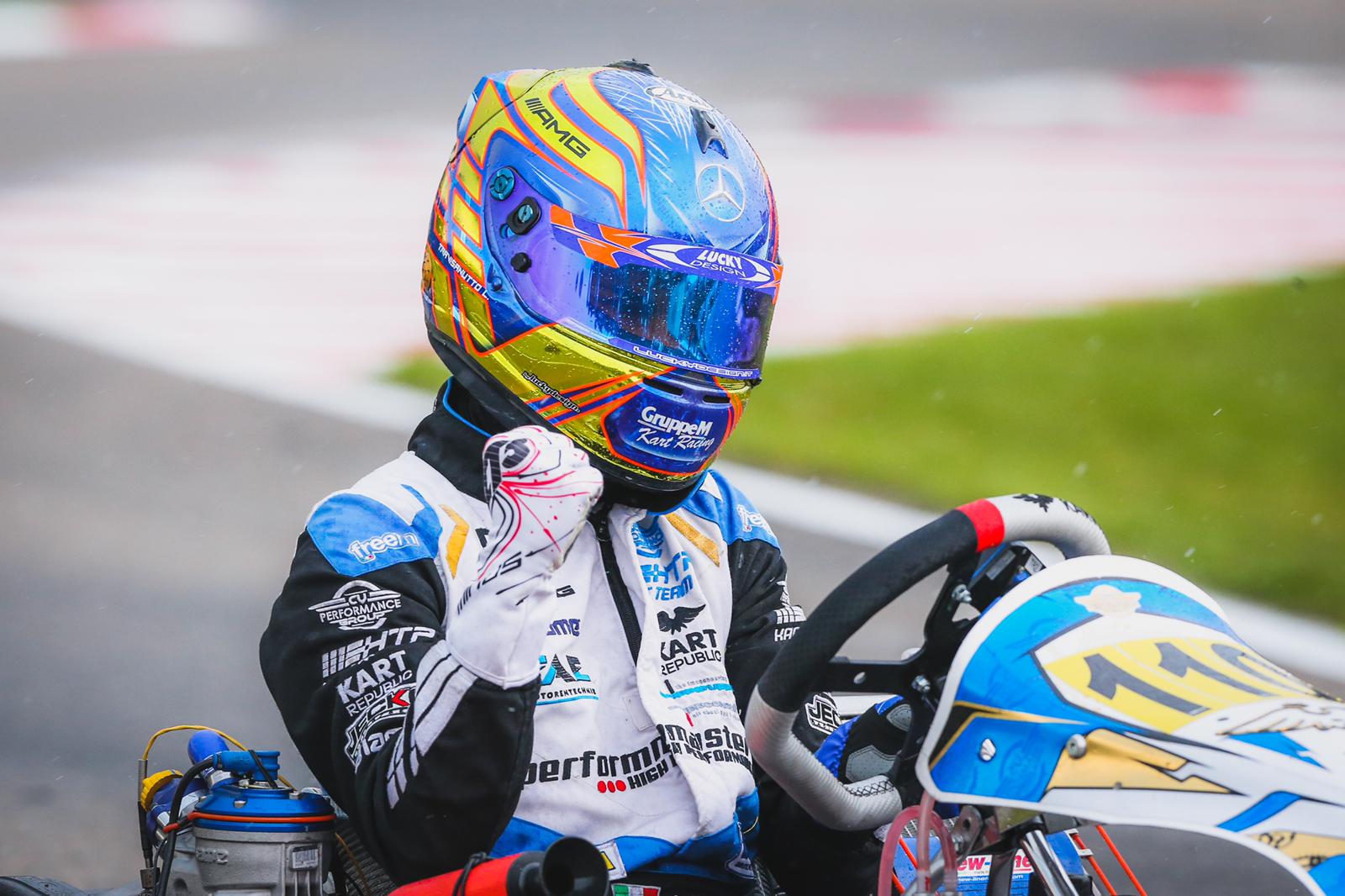 «It was a nice weekend», said Travisanutto. «Despite the 28th place in qualifying, I knew I had the pace to stay ahead, so I kept cool and recovered slowly. What happened on Friday reshuffled the cards at stake, so I wasn't the only one of the 'big' called to make a recovery».


«In the heats I was careful not to get involved in dangerous situations and so I slowly made my way to the front. The Final then was a very uncertain race due to the weather, but I had the right advantage to not receive any surprises from the arrival of the rain. This victory relaunches me in the championship, but Dexter is one who doesn't make a mistake, so to beat him I have to be just as perfect».