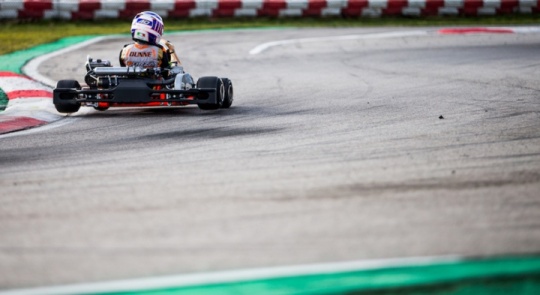 See you tomorrow with the remaining heats.