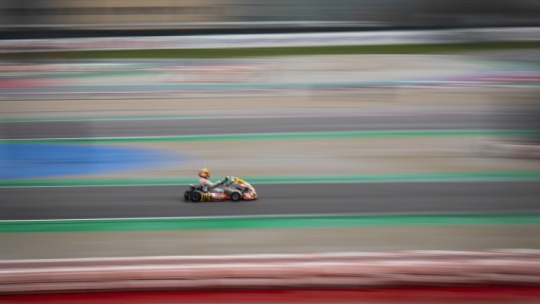 For the Danish driver the venture will be the first season in Junior after racing in Minikart.

Jamie Croxford, Founder: "I am happy to announce a multiple-year agreement with Jonathan and to be able to help him in his career. He has already showed good driving skills and I believe he can do well in OKJ. We’re confident for his debut in the WSK Champions Cup.”

Forza Racing is ready for seasonal debut in Adria next weekend in the WSK Champions Cup.