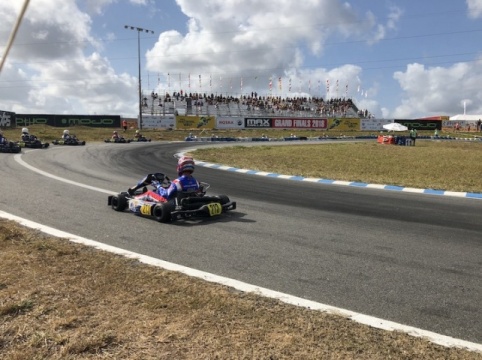 It's already been a week since we arrived here in Brazil. They have been 7 extremely intense days, where we have experienced all the country's climatic conditions and known the customs of its inhabitants. But this is not the story of a holiday, so let's move on to the business at hand: the track. 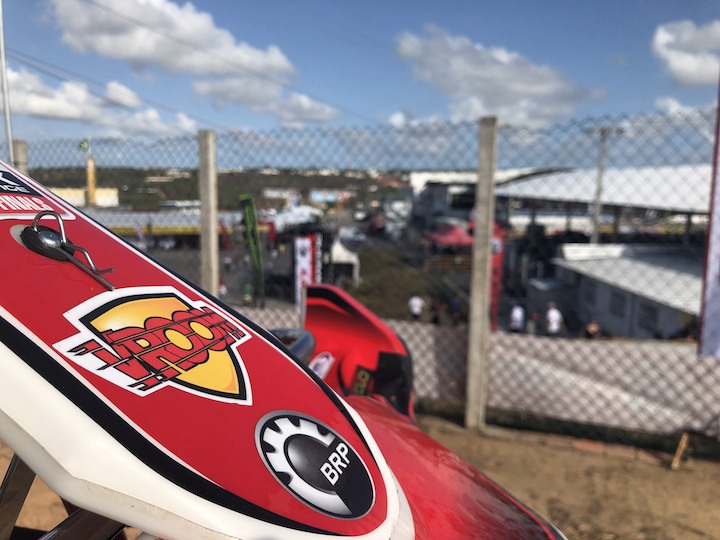 Today the heats of all the categories engaged in the Rotax MAX Challenge Grand Finals ended. A highly entertaining show for fans, showcased by a circuit that does not forgive the slightest mistake. There were no lack of contacts and everyone got bruised and scarred. 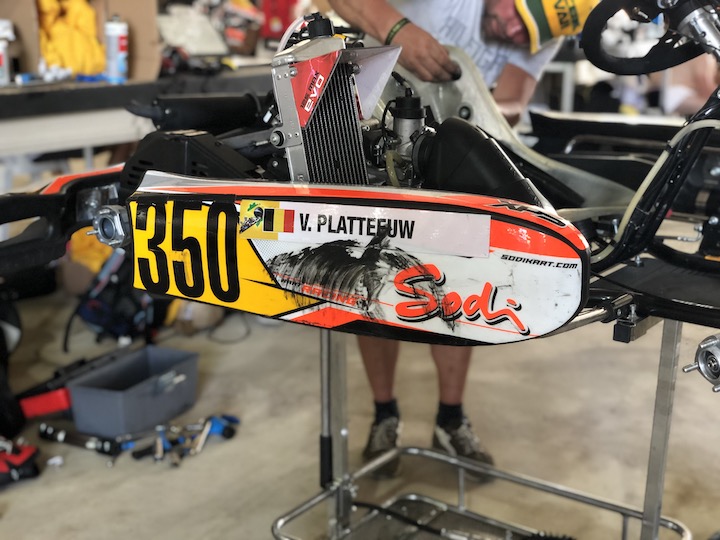 That things have gotten serious is perceptible also by the atmosphere experienced in the tent where, walking along the corridors, the tension can be cut with a knife. 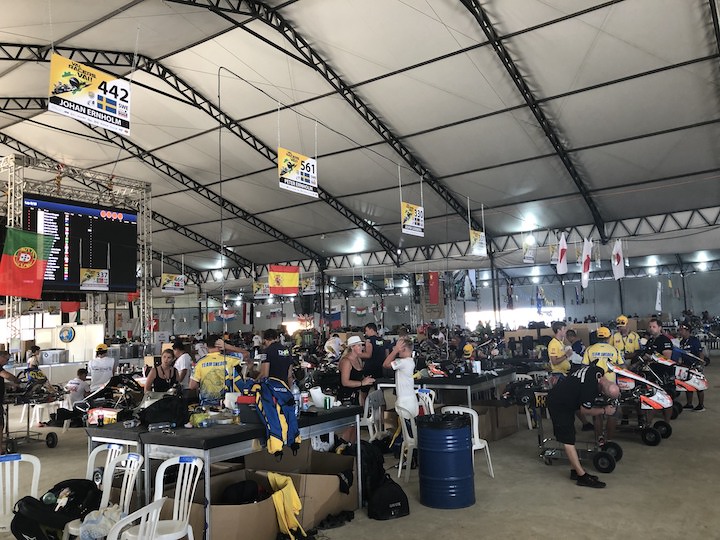 Micro: Winning the 2nd heat was Mitchell Van Dijk, while 1st at the end of the heats was the Belgian Douwe Dedecker.

Mini: Evan Giltaire took home the win in the second fight, the best placed at the height of the two clashes. 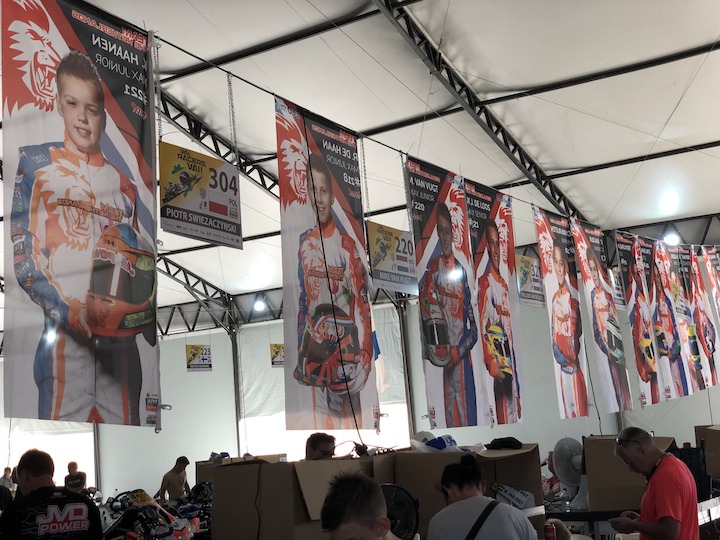 Senior: Hannes Morin won both the Heats of Group A, while in the B to share the lead are Petr Bezel and Manaf Hijjawi. 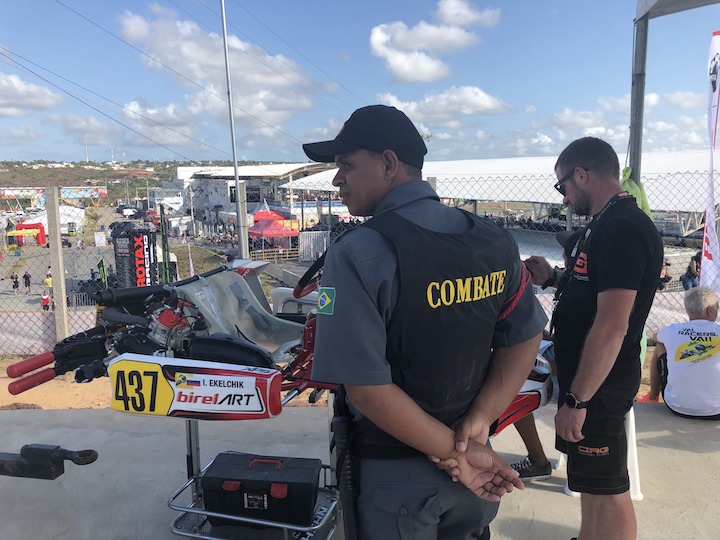 DD2 Master: Cristiano Morgado and Matthew Hamilton divided the victories of the heats run today. There were no lack of fright in heat A / D, where the overturning of Erik Gasparovits caused a red flag. For the driver, big scare, but no harm done. 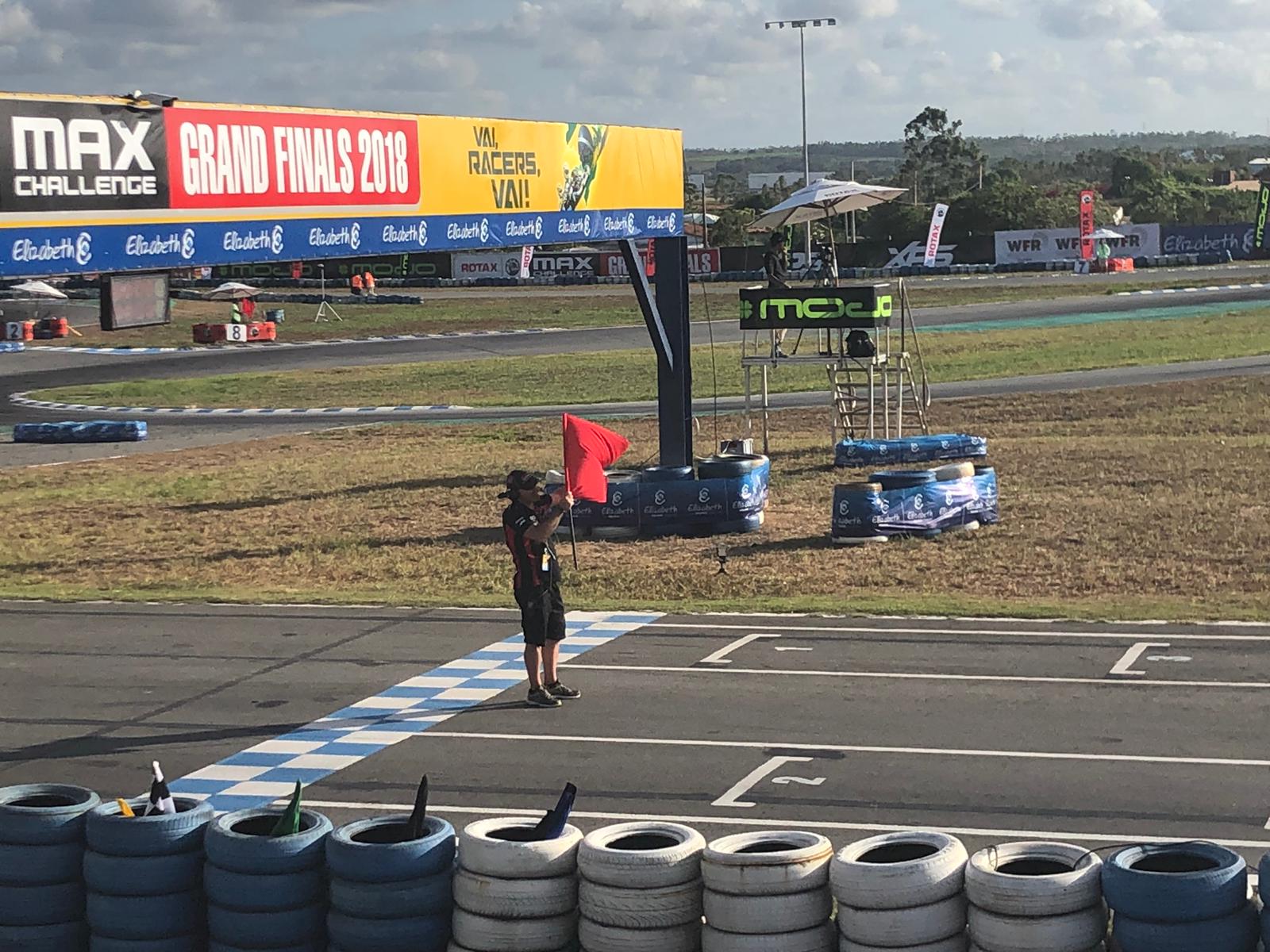 See you tomorrow for the Prefinals.