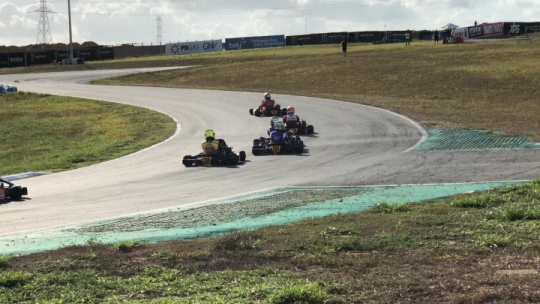 The rain left space to sunshine here at the International Circuit of Paladino. The drivers, therefore, had one less problem to face during qualifying and the first heats.  The heats confirmed the forecasts for the beginning of the weekend, that is, a track that concedes few errors and forces the kart drivers involved in the Rotax MAX Challenge Grand Finals to ponder and calibrate each attack so as to avoid losing too much time in the circuit's second section. 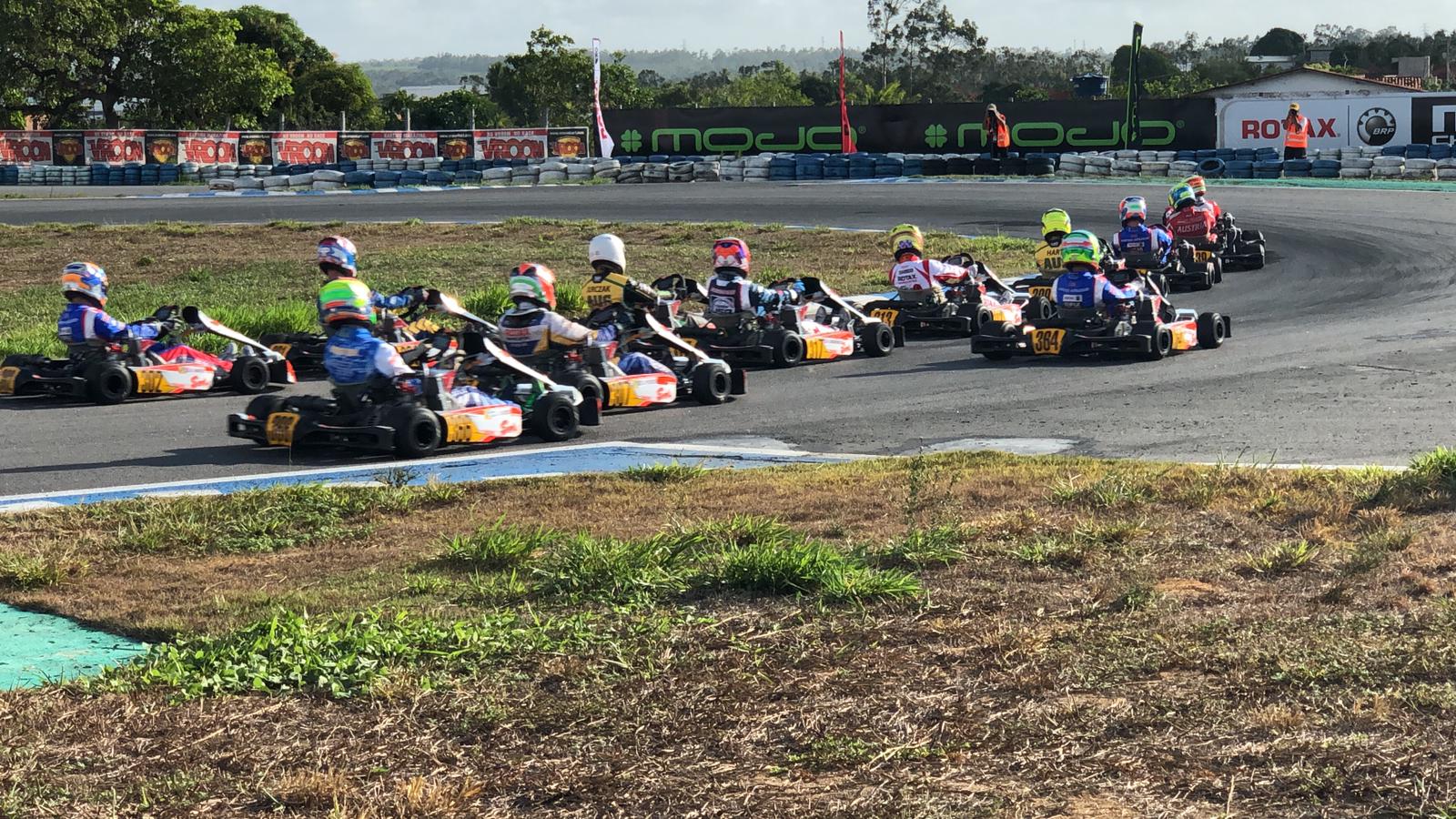 Micro: Among the "youngsters", the fastest was Mitchell Van Dijk, but in the first heat he had to give way to the Belgian Douwe Dedecker.

Mini: Iakov Sokolov was the fastest, as well as the winner of Manche A / B. C / D, however, went to Farin Megger. 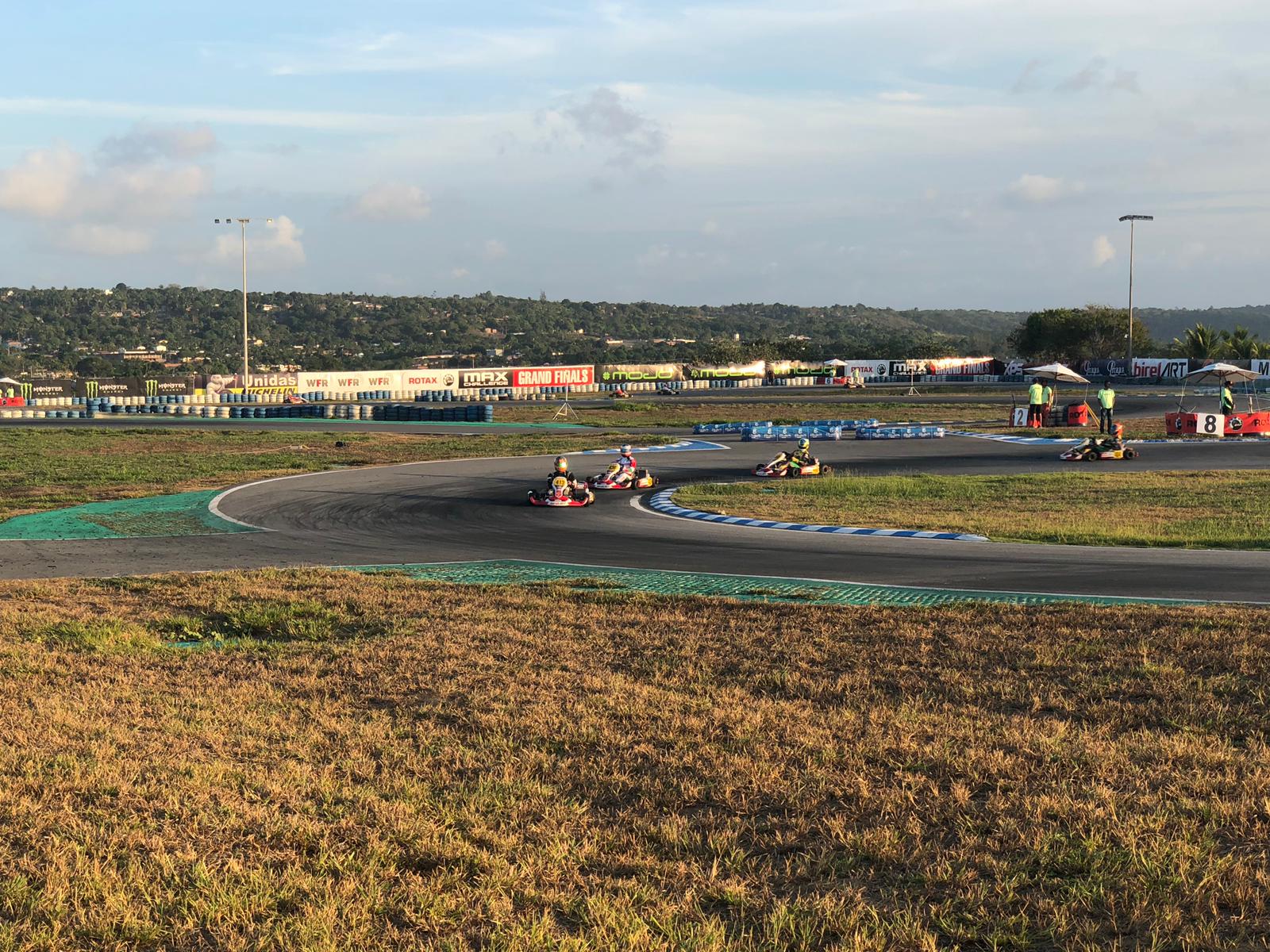 Junior: The best time was set by the Australian Jaiden Pope, winner of the heats in group A / B. Noel Leon, from Mexico, won the clash of C / D.

Senior: Swede Hannes Morin put in the best time, also credited with success in the A / B fight. The C / D battery went to the Austrian Mario Novak. 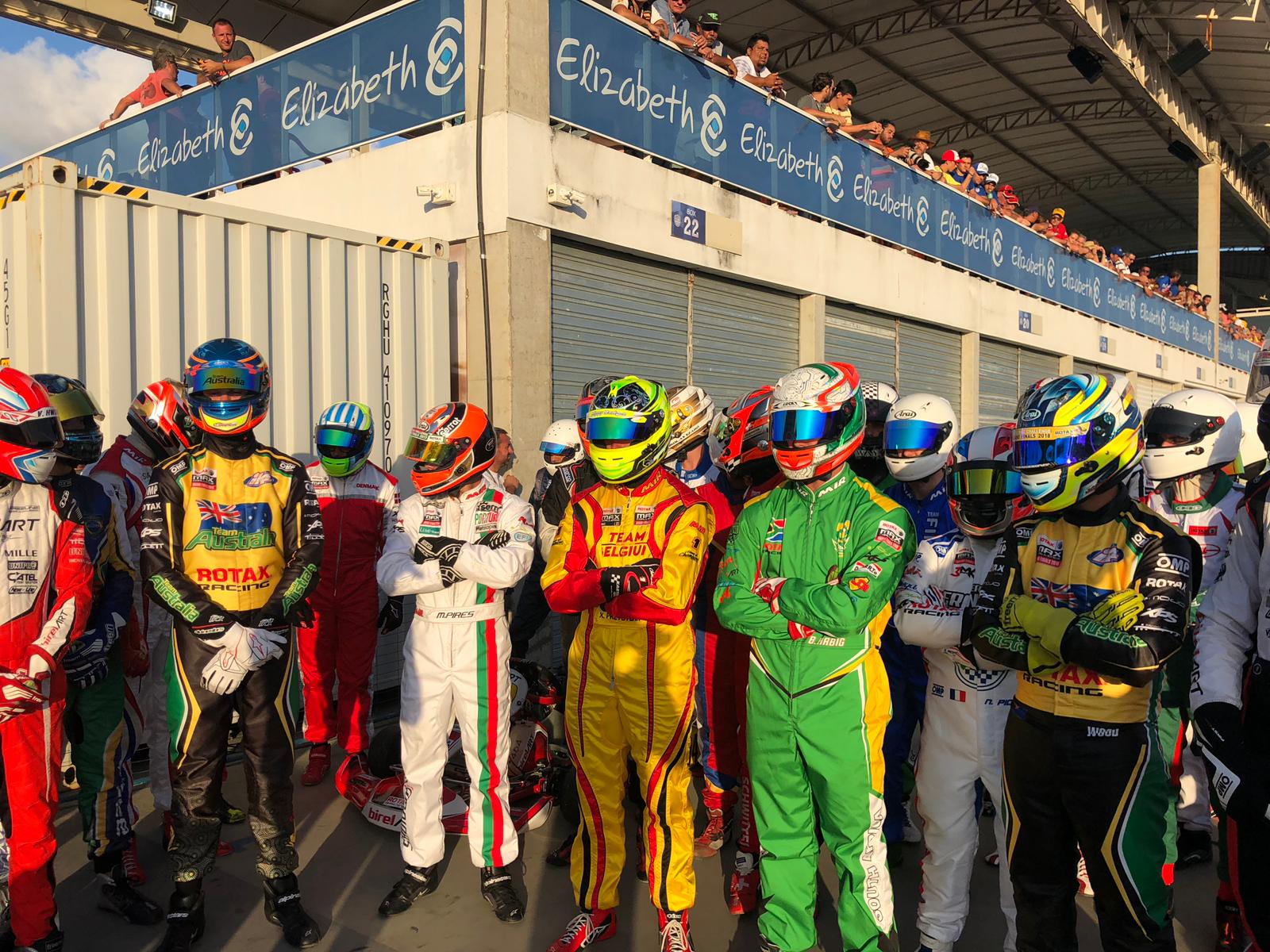 DD2: Here too the best time trial went to an Australian, Ryan Kennedy. Daniel Formal got the 1st place in heat A / B in front of Italian Claudio Pagliarani. In the C / D, however, first place went to Xen De Ruwe. 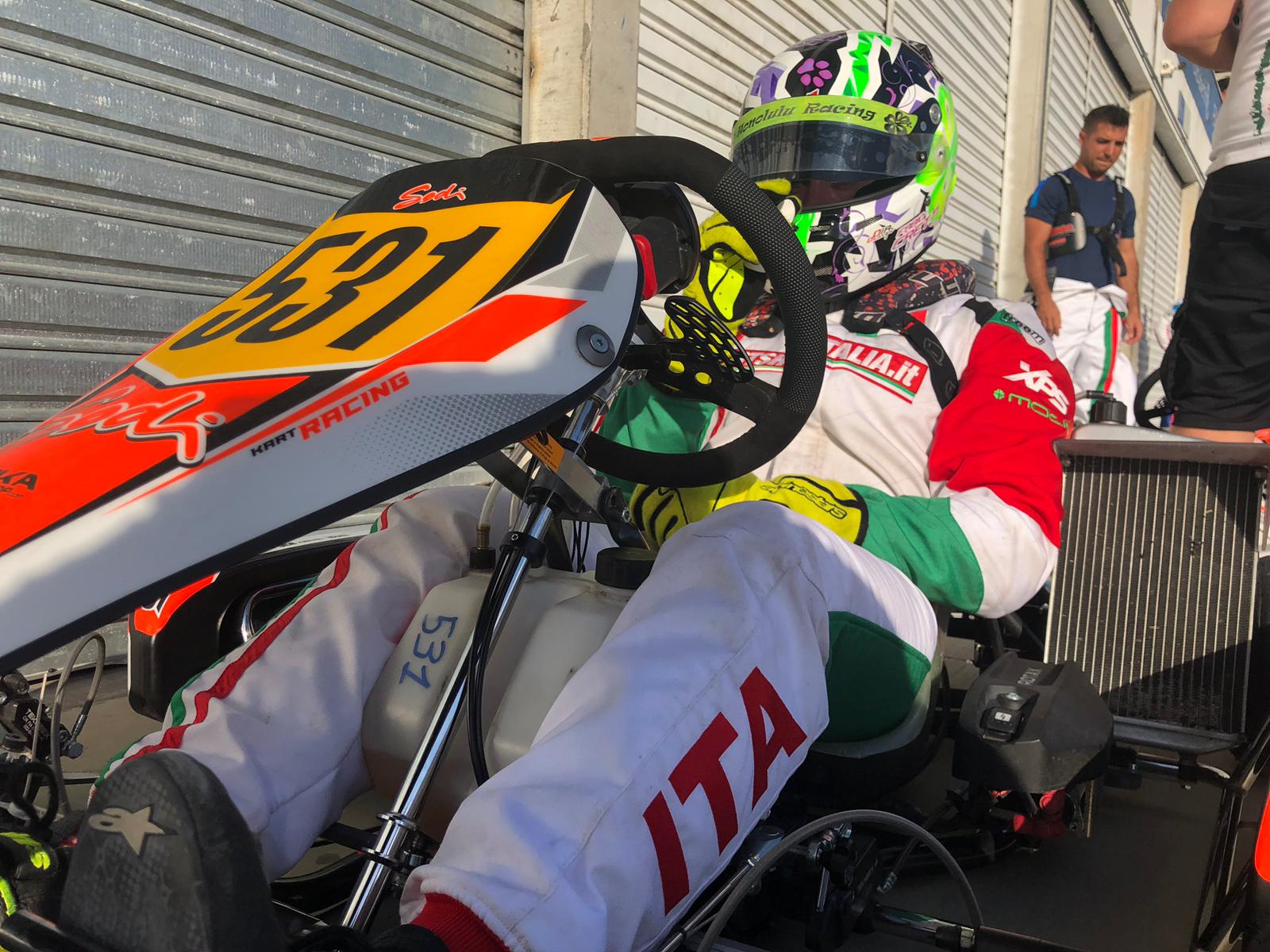