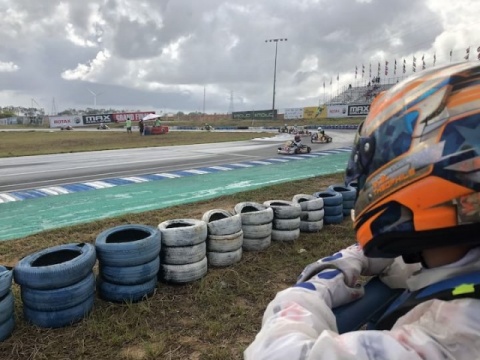 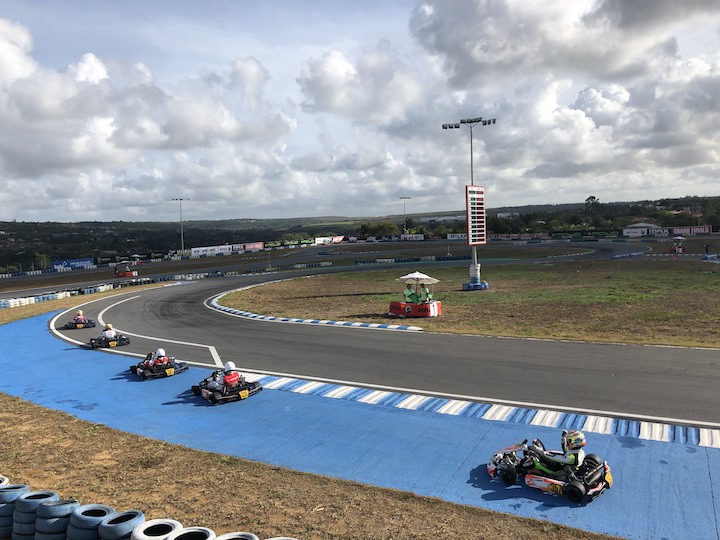 And go, it does. Today began the free practice sessions for the classes involved in the Rotax MAX Challenge Grand Finals. The day seemed made to provide a great show and yet, with the official start of the engines revving, the weather began to play games. 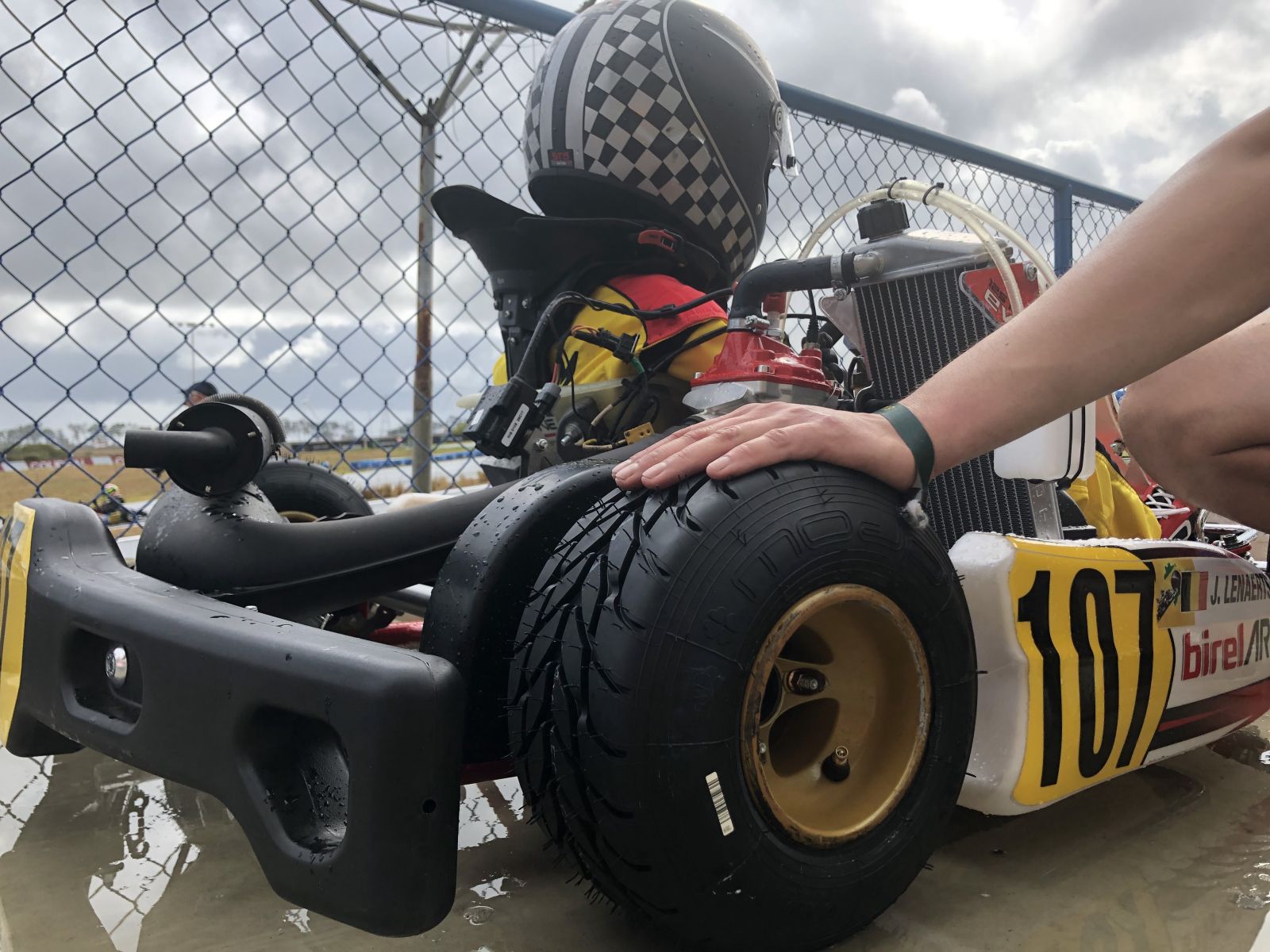 In fact, on the first day of practice, rain showers fell heavily in the morning and immediately after lunch, enough to suggest the use of rain MOJOs in some turns. In the last part of the day, however, the sun re-appeared and dried the asphalt within minutes. 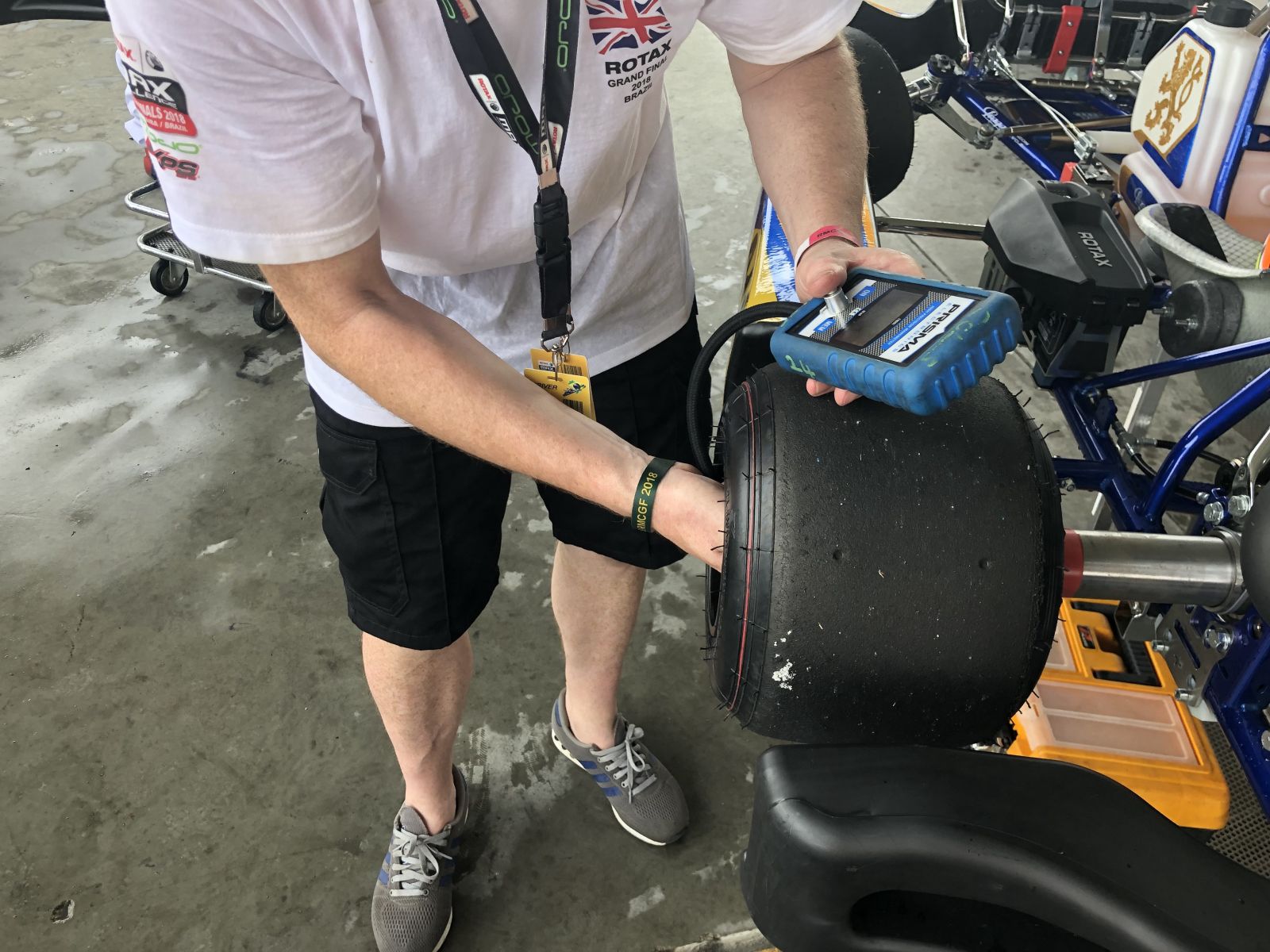 This uncertainty could have important repercussions on the race competitions, further increasing potential surprises seeing how it is especially difficult to find the right set-up in a track that is new for drivers and whose grip is also at times precarious. 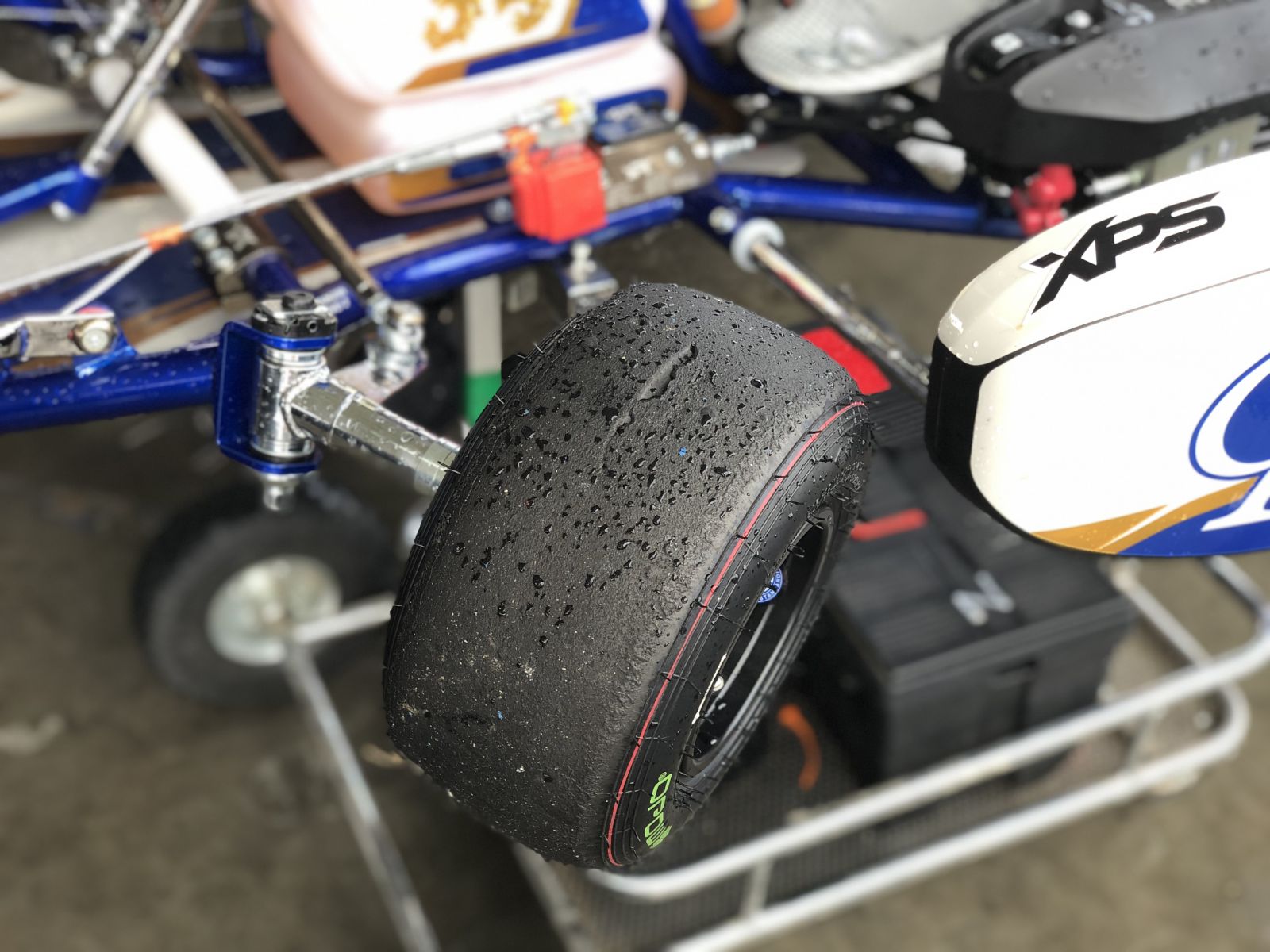 So how to snatch that extra advantage? By driving cleanly and precisely. 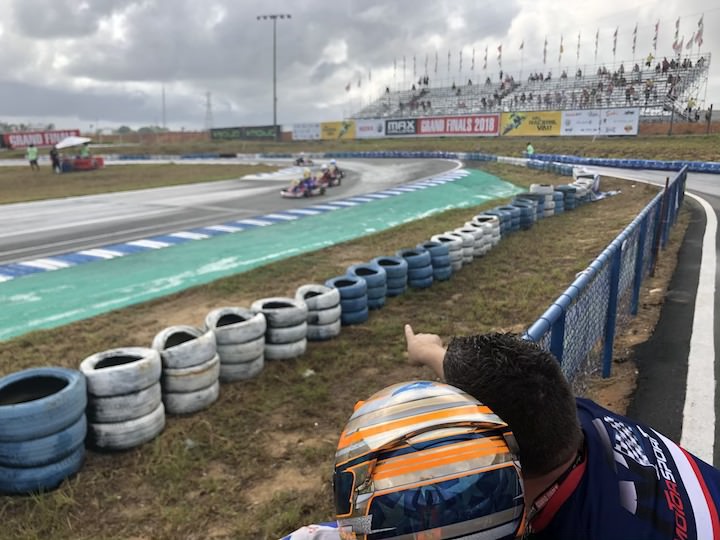 This due, too, the Circuit's featuring a number of variations in height. After a downhill straight and a first flat section, you get to the second intermediate which, in addition to being uphill, is also very technical.

Hence, it is essential to enter the first of the two "S" cleanly - where the climb begins - to maintain good speed in the remaining part of the track.

An error here would be fatal – time-wise - as making up for the lost speed is no longer possible. Make or break, this is where the lap time is decided.