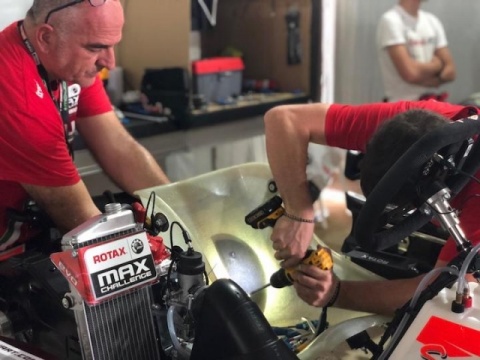 After yesterday being dedicated to administrative matters, today the more than 300 drivers involved in the event, along with their mechanics, received the karts by which they will compete in the 2018 Grand Finals.  Now, compared to other competitions, the particularity of the Rotax MAX Challenge Grand Finals lies in the fact that all the material, except clothing, is provided by the organization in a totally random way. This means that the chassis (with pre-installed engine) are drawn as in a lottery. This morning was dedicated to this purpose. 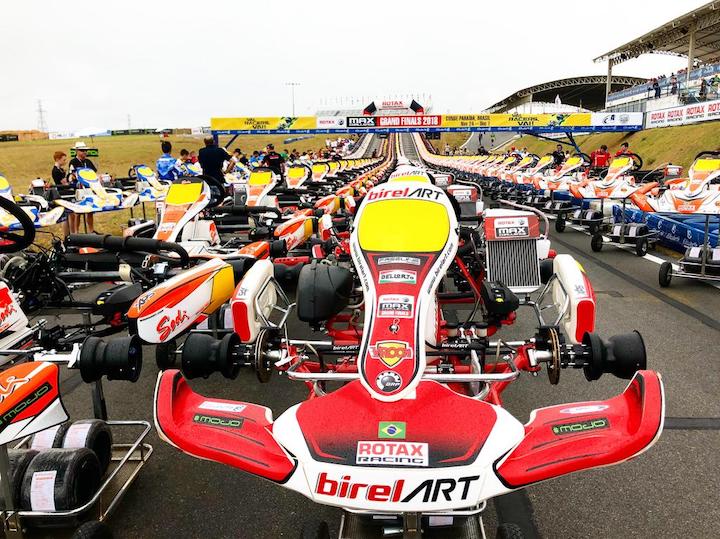 One by one, the team members were called by the Rotax staff who, through an automated system, proceeded to assign drivers their karts for the race. All accompanied by a backdrop or stage that is now part of the tradition of the Grand Finals, that is a photo op with all the karts lined up on the straight. A custom embellished by the difference in height of the straight itself that contributed to generating a wave effect. 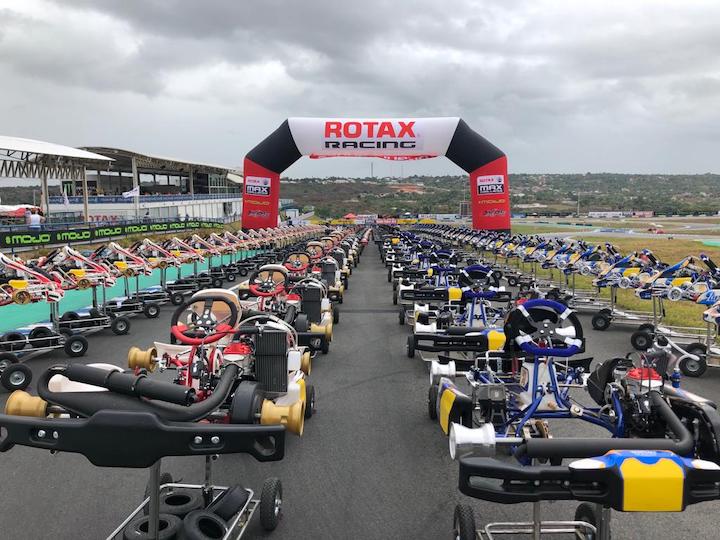 In the afternoon, instead, drivers and mechanics moved under the big tent for the final touches to their respective karts. The chromatic picture is quite noteworthy with all the countries working side by side in an extremely friendly atmosphere. 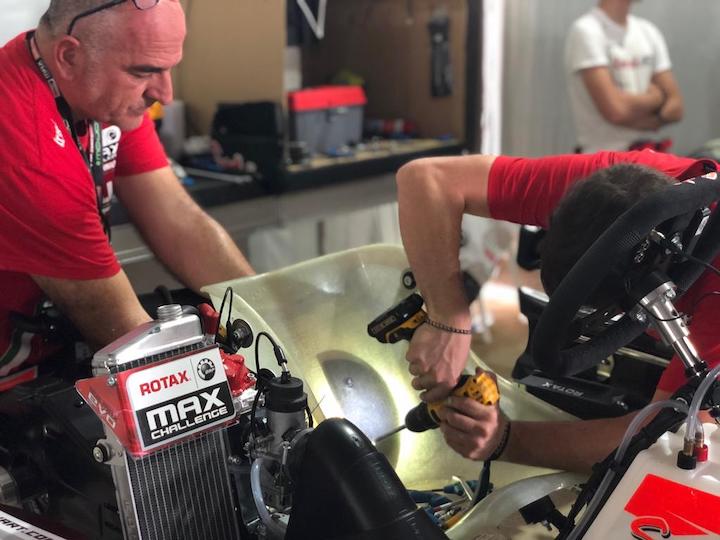 There was no lack of activity on the track, with the start of the event dedicated to the Rotax e-THUNDER of the EKC. 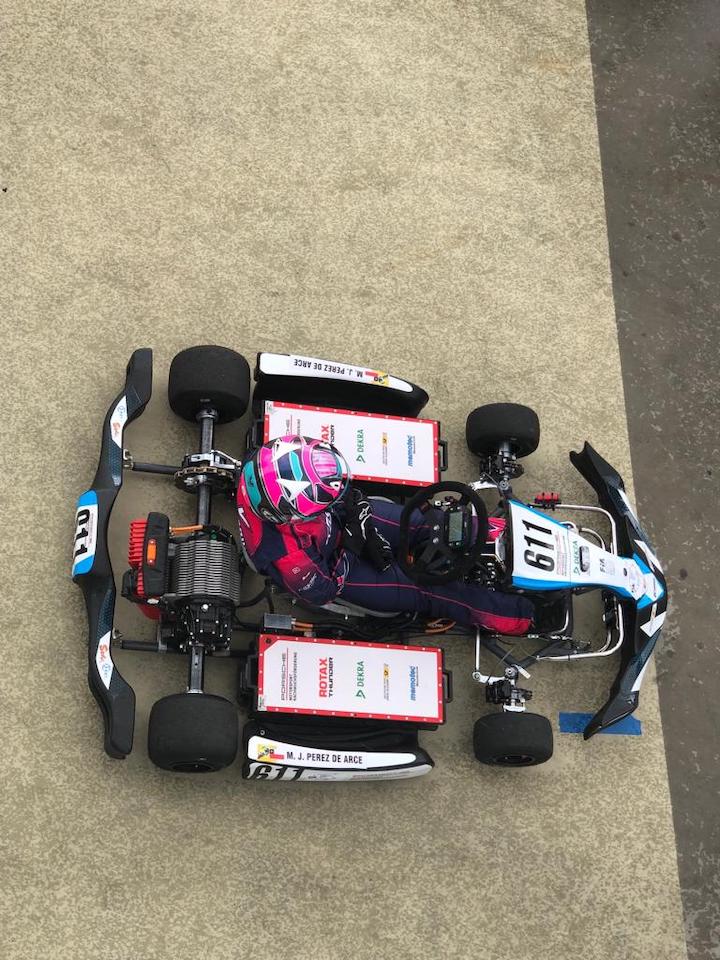 Now, however, it's time to put on a jacket and tie and head off to the teams presentation gala! 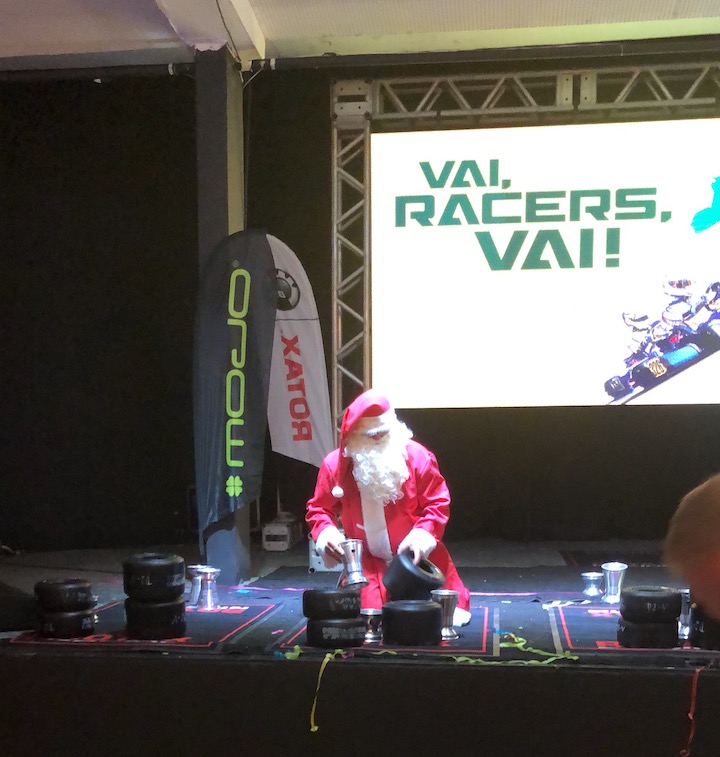 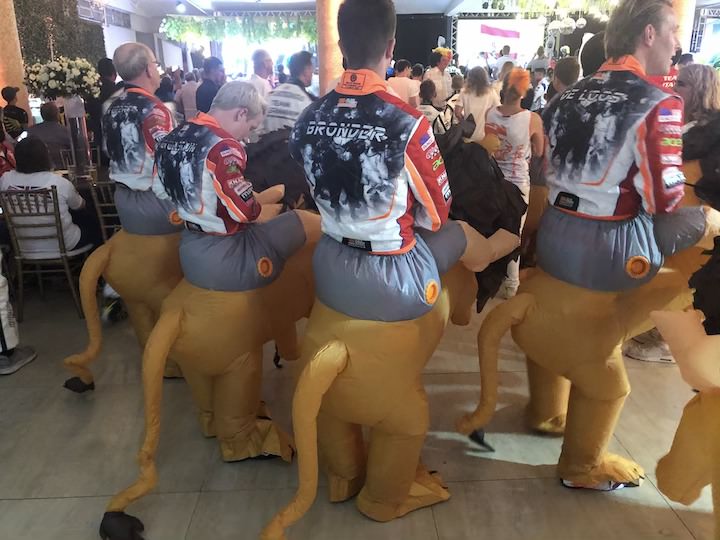