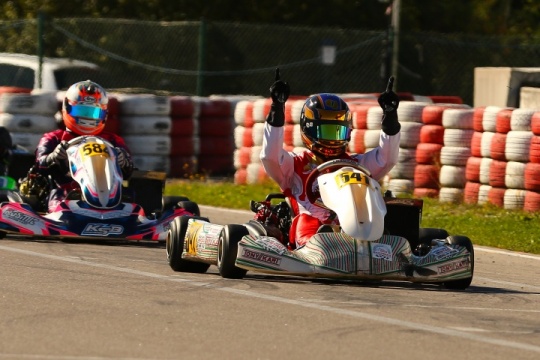 Again next year there will be 4 stages that will award the "tickets" for participation in the Rotax MAX Challenge Grand Finals. The season will officially start on April 26 in Wackersdorf, stop for over a month before returning to the track twice between June and July; first in Adria on the weekend of 2 June and then in Kristianstad on the weekend of 14 July. The last act, instead, will be staged on the weekend of 8 September in Genk.

There are several changes compared to the Rotax MAX Challenge Euro Trophy just ended, in fact, the Belgian stage, which this year was the first round, was moved to the second part of the 2019 racing season, while Wackersdorf from the last race became the first. The Bruck kart track, which this year offered breathtaking race finales and surprise results, will leave room to the Adria Karting Raceway.