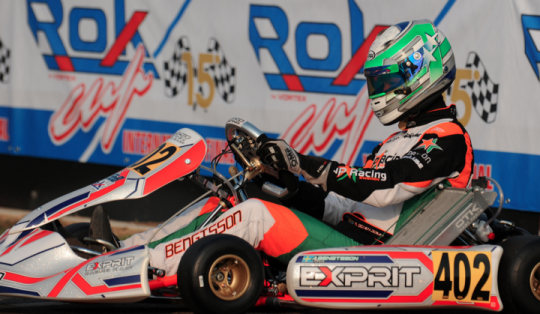 Press Release by: Rok Cup International Final
First day marked by the free practice at the South Garda track of Lonato
In addition to the track activities, in view of the 15th Rok Cup International Final, all the sporting checks that saw 415 verified drivers took place.
Tomorrow (Thursday, October 11th) starting from 11.58 the qualifying heats will begin, with the Senior Rok first in the list. At the end of the qualifying, the 415 Rokkers will start the long heat sequence that will take them to the finals on Saturday.
Here is the video report of the day