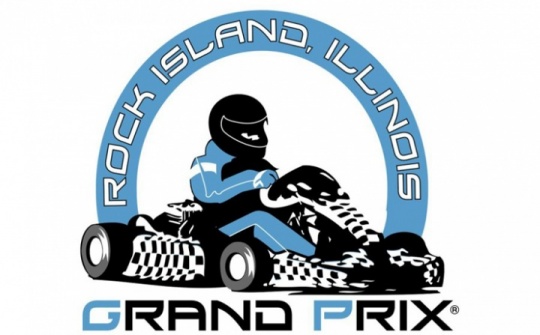 Press Release by: Karting Rock
The Xtream Rock Island Grand Prix powered by Mediacom is excited to announce that this year’s race will be broadcast on Facebook Live utilizing graphics and video technology that has not been using in karting or any other kind of racing previously.
The race organization has partnered with a Seattle-based Internet production company to provide the coverage which will be available through the grand prix’s Facebook page as well as other links. The coverage will also include the Ekartinews.com live race coverage. Organizers may also try to incorporate some pre-recorded interviews as well. All coverage will be smart-phone friendly but fans will also be able to watch on their computers at home.

“We expect a high quality stream, but at the same time we will be trying things that have never been done at a kart race before. Throw in the uniqueness of racing through the downtown city streets and there may be some unexpected challenges. Our partner tells us that there has been nothing like this streaming live on Facebook yet, so there is the chance it could go viral which would be great exposure for kart racing,” said Roger Ruthhart, president of the Xtream Rock Island Grand Prix powered by Mediacom.

“We appreciate the cooperation of Ekartingnews.com – the gold standard in live kart racing coverage – in helping to make this happen. While it may not be perfect, we do expect it to be groundbreaking. For those who are racing at Rock Island, their friends and family around the world will be able to watch. For those who don’t make it here, they will be able to tune in and see all the excitement they are missing,” Ruthhart added. “And fans at the track will have access to the race coverage right on their phones.” 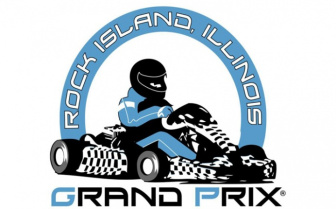