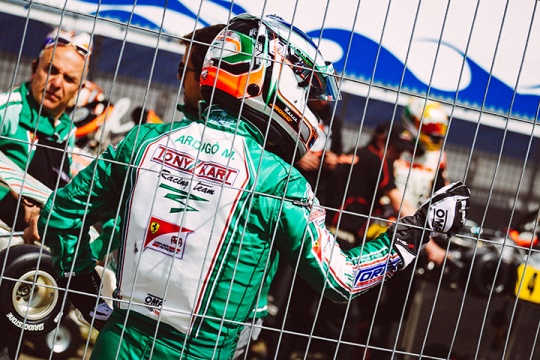 Press Release by: Vroom
The reigning European championship will not race the KZ round this weekend, his ribs still hurt him too much...
With a post on his Facebook fan page, Marco Ardigò (Tony Kart-Vortex) confirms that he will not race the third round of the CIK-FIA European KZ Championship:

"Unfortunately, the injury that did not allow me to run the first two races of the European Championship, has not yet been solved. I'm doing everything possible on the medical-therapeutic level, but I still hurt ... impossible for me at this time to resist the solicitation of the kart. I tried Genk, after Sarno, to shorten recovery times as much as possible, but the situation got worse, so I realized that I had to stay and cure.

Having the number 1 on the hull and having to be watching without being able to do anything to defend the title gives me enormous suffering ... but I chose to be present at the Circuit Fernando Alonso to stay with the team; I will try to make it useful in other ways, perhaps by standing next to my youngest teammates in OK and OKJ ... 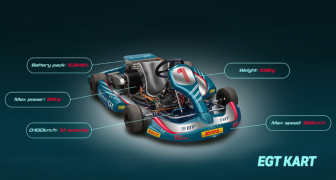 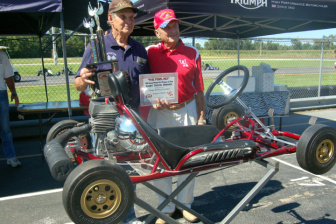 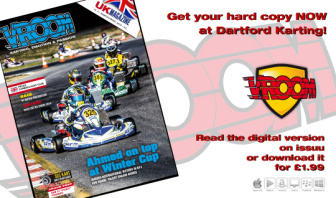 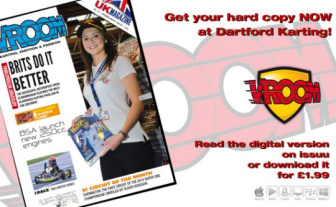 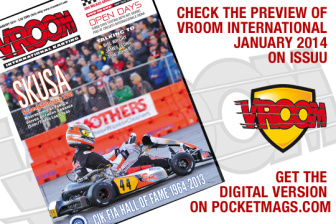