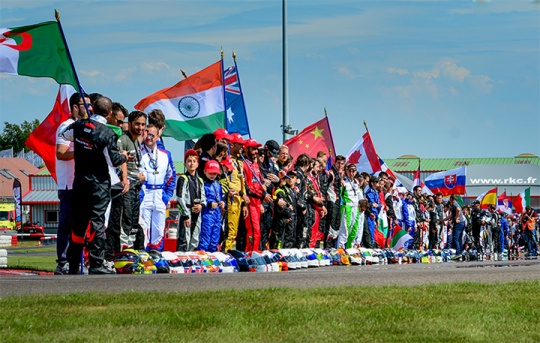 Author: Vroomkart International
The first day of races here at RKC is gone and now the 12h Endurance race is underway.
JUNIOR CUP

Drivers between 11 and 15 years old are now divided into two different classes: Kids and Senior. It has been a long day for junior drivers who disputed four heats in both the tracks. At the end of the day Russia's Alexander Vasilenko is leading the Senior class with 278 points over Frenchman Mickael Mota with 272 and the Italian Gianluca Cadoni with 265 points. Between younger drivers Alex Connor from Dubai holds the head of the group with 295 points. Benjamin Thiry from Belgium is in second position with 282 points and local driver Adrien Le Floch rounds out the virtual podium with 270 points.

Sprint drivers disputed three out of four heats before the World master final race. Reigning world champion Kevin Caprasse sets the stage for the final day by finishing all three heats on podium: third, first and second respectively in heat one, two and three. Sebastian Fournet and Simon Delvenne won the other heats. 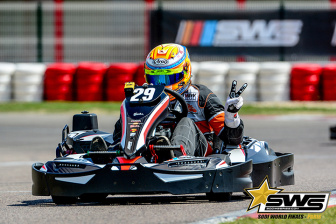