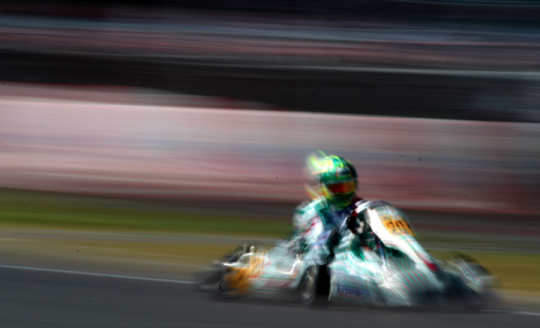 In KZ we are the winners of the last two editions of the European Championship and will be competing with the number one, the defending champion, Marco Ardigò, who will run next Luca Corberi (#18) and Matteo Viganò (#99).

The race in Naples will be the first out of four rounds scheduled for the CIK Championship, which will be, as usual, particularly fought and balanced.
The technical material of our drivers will have at their disposition will be the same one that has allowed us to do very well already in this first part of the season.

The first round of the European Championship will see the finals on Sunday 23rd with the live streaming not to miss the prefinals and finals.