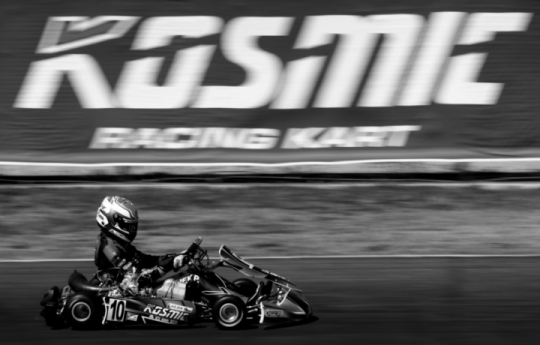 Patrik’s success has launched us to the top of the overall standings in the shifter class. We will run for an important position in the final at Naples circuit.
Also in OK category we have, with Karol Basz, a placement that will allow us to aim at gaining a relevant place in the overall ranking. For our other drivers, the work will be focused at this individual event, since they are not included anymore in the running for the title.

In OKJ class Roman Stanek will aim at gaining a very good partial result, improving his preparation in view of the CIK-FIA events scheduled at Sarno in two weeks.
It is mandatory for all our drivers, to aim at a top competition since on April 23rd, the Naples track will be the scene of the first CIK FIA European Championship event (KZ, OK and OKJ categories).

As always, each stage of the final WSK Super Master event in Naples will be available through the live timing and with the Sunday TV streaming. All in the official wsk.it website.