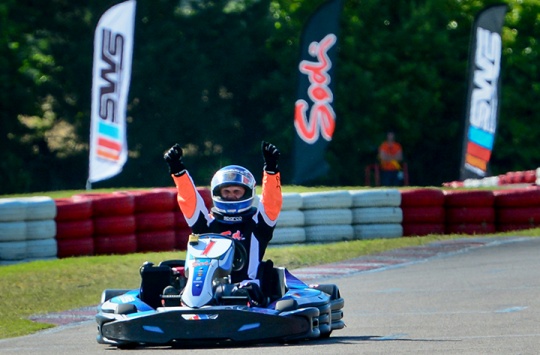 In order to delight all drivers qualified to this superb event, the SWS organization will propose a innovative race format and animations that will captivate the world of leisure karting during these 3 exceptional days. The details of the event will be announced soon on the SWS website. Finally, the list of qualified drivers for the 2017 Sodi World Finals will be announced firstly to the relevant SWS partner tracks and then directly to the selected drivers and teams by email (mid-January 2017).

Since 2009, the SODIKART group organizes the Sodi World Series, the world reference championship of leisure karting, which allows more than 40,000 drivers from all over the world to compete with each other throughout the year on each of the SWS official partner tracks in more than 50 countries. Based on the SWS world rankings at the end of the season (December 31st, 2016), the best drivers in each category qualify for the SODI WORLD FINALS, whose objective is to reward: