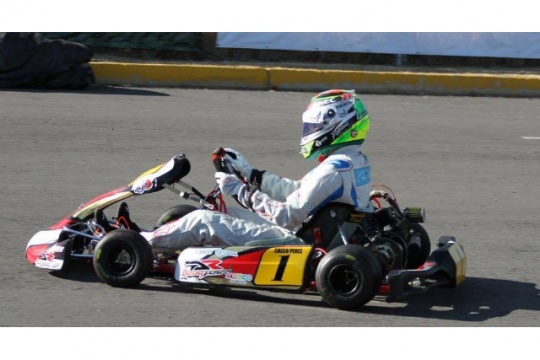 Author: Vroomkart International
Grid full of talent for the 20th SuperKarts USA SuperNationals: Sergio Perez backs on karting with GP Racing Karts Mexico against Paolo De Conto on his CRG-TM.
To be the best, you have to beat the best. And there is no better in KZ racing right now than CRG-TM Racing pilot Paolo De Conto. The reigning world champion and former SuperNats winner will compete at SuperNats20 thanks to the agreement between CRG Nordam and CRG racing team.