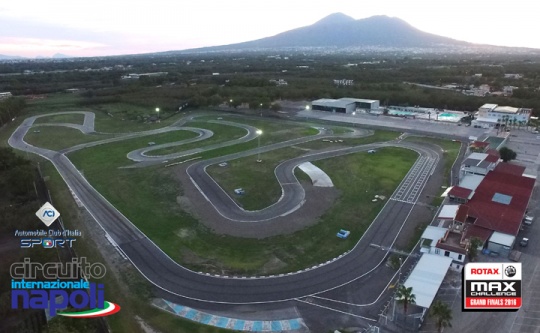 Press Release by: Circuito Int. di Napoli (Sarno)
The edition 2016 of the Rotax Max Challenge Grand World Finals will be held in Sarno at the Circuito Internazionale Napoli, Italy. An entire week for the event from next 15 to 22 October.
The renewed Circuito Internazionale Napoli in Sarno, Italy is the circuit that will host one of the biggest motorsport event concerning the karting, the Rotax Max Challenge Grand Finals, called RMC Grand Finals. Karting is the preparatory activity of motorsport. Testimonial were and are drivers like Senna, Schumacher, Hamilton, Vettel, Rosberg ect.

Sarno’s plant, Circuito Internazionale Napoli, is globally recognized as one of the best race-facilities for the Karting with a great tradition of races and events or as "factory" of motorsport’s champions. For this season and in reward of its organization, Circuito was awarded by the engineering giant BRP, the bidding winner, to host the Rotax World Grand Finals.

The RMCGF are a motorsport, karting event born in 2000 and was immediately reported as one of the most succesful karting series. Every year, worldwide at least 15,000 drivers compete to win the famous ticket valid for access to the final race Grand Finals.

In Sarno, participants drivers will be divided into 6 classes according to age and to motor specifications of the vehicles. For all, the engine will be provided by Rotax (BRP group) while the chassis will be supplied by the Italian BirelArt, by IPK Prague and the French Sodì.

At Circuito are awaited over 350 drivers from, at least, 50 different countries. First operations of RMCGF in Sarno, will be held on next weekend of October 15th with drivers registration. On track for the free practice, qualifying and races as Qualifying Heats from Monday 17 to Friday 21. On Saturday October 22, Finals races with the best 34 drivers on the grid for each of the six classes, coming from the initial 350 concurrent. 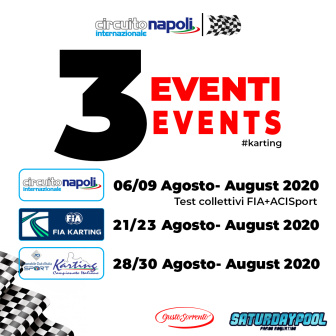 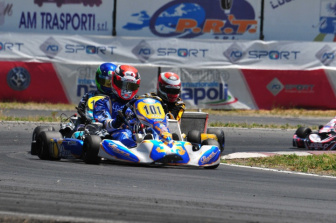 Sarno’s round of Campionato Italiano Karting. Great races and big numbers on track 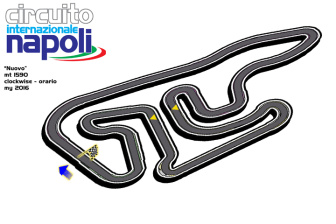 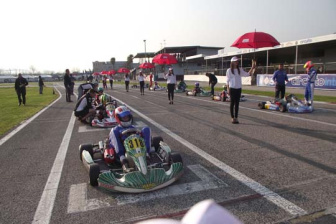 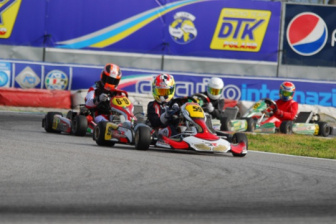 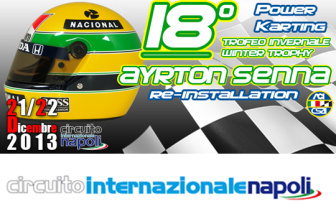