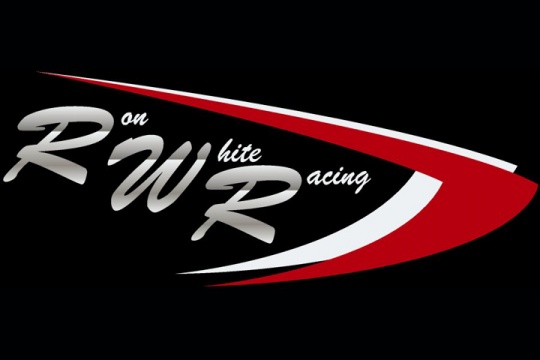 Press Release by: ProMedia Motorsport
Ron White Racing set to close out 2016 season strong.
In the last two decades, no other driver has span a string of victories longer at the national level than Ron White. The northern California karter has been triumphant at all levels of the sport, including national titles and international wins. That success has transition into grooming the next generation of racers through his Ron White Racing operation. The full service kart shop provides the best products available on the market in addition to the top level driver coaching from one of the best drivers in North America.

The 2016 season is coming to a close, and Ron White Racing is focused on three major events. Up first is the Streets of Lancaster Grand Prix on September 24-25. The eighth annual event serves as the series finale for the California ProKart Challenge, competing on the City of Lancaster ‘BLVD’ in what acts as the top west coast street race in North America. White is a former winner of the event, in addition to a handful of other RWR drivers.

The month of November sends Ron White Racing to the bright lights and big dreams of Las Vegas. First is the US Open Las Vegas event on November 1-5 at the Rio All-Suite Hotel & Casino. White scored victory outside the Rio in 2002 during a championship season, and is prepared to guide drives to the top of the podium at the international Rotax and Shifterkart event.

A few weeks later, the Ron White Racing hauler heads over to the Las Vegas Convention Center for the 20th running of the Superkarts! USA SuperNationals. Regarded as the largest karting event in the world, over 500 drivers will compete in 11 categories all vying to claim a position on the podium during the SuperSunday main events.

Ron White Racing has Arrive and Drive packages for all three events in Stock Moto, IAME and Rotax program, for drivers young and old. RWR can tailor the right program for your needs at any of the three events, with a full package including chassis and engine rental, or include you under the tent for driver coaching and tuning assistance with your own personal ride.

“We have the experience and the personal to develop the right program and package for you to race at any of the three events,” stated Ron White. “If your looking for a complete weekend where we supply everything, or if you want to find that few extra tenths in your current racing package, we can put you in the right direction.”

Following the SuperNationals 20 event, Ron White Racing is set to receive the one-race old CRG factory karts utilized in the event. RWR is taking orders now on these special packages, with the chance that you could own a SuperNationals winning chassis.

Ron White Racing has moved to a new location in American Cannon, California. Now just 15-minutes from Sonoma Raceway, and just under a half-hour from local tracks in Dixon and Davis, RWR continues to strengthen its reign among the top northern California kart shops and race teams. For more information on Ron White Racing, please contact Ron White at 408-425-1102 or email ronwhite71@aol.com and find them on Facebook.