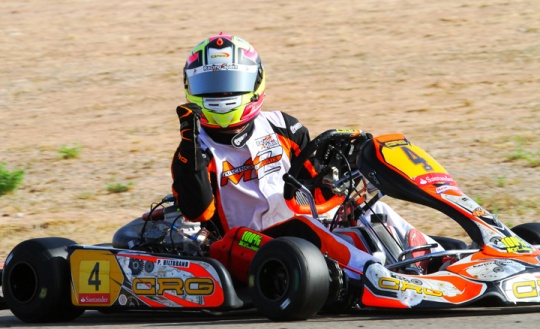 The WSK season starts again from the Open Cup