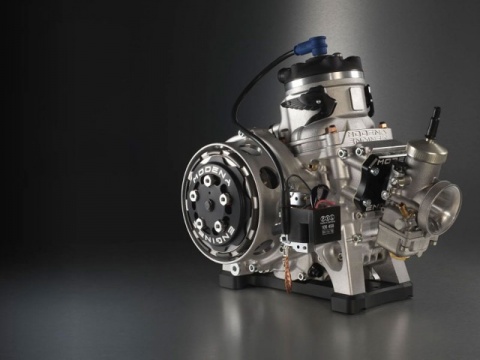 Modena Engines USA will be offering complete engine rental packages for the upcoming Superkarts! USA SuperNationals 20. The event, which is just under two months away, takes place on a temporary course at the Las Vegas Convention Center in Nevada and draws top drivers from around the globe. Modena will be offering rental packages for the KK1 and the MKZ engine models, both of which are highly competitive in the KZ2 class.

Modena Engines has already made a strong name for itself in the four short years since its inception. This year, the brand claimed the title of European Champion in KZ2, with Fabian Federer beating out the competition on his CRG-Modena package. Here in the US, Modena is consistently on the podium in the Gearup F Series. Most recently, it took the top spot at the last round with Rory Van der Steur winning onboard a Kosmic-Modena. Modena Engines has also made a name for itself at the SKUSA SuperNationals event, where it has been present in competition for the last two years.

The engine package, designed and produced in Italy, boasts a compact design that allows for a wide range of chassis movement and space for the driver. Known for its reliability in a variety of racing conditions, the engine's performance is enhanced by a rear-tilted cylinder and an efficient lubrication system.

If you are interested in renting a Modena engine package for the SuperNationals event, contact Phil Davis at info@modenaenginesusa.com or 301-667-1320, or Fisher Racing Engines at fisherracingengines@hotmail.com. Be sure to visit www.modenaenginesusa.com and follow on Facebook @modenaenginesusa to stay up-to-date with the latest news and results. 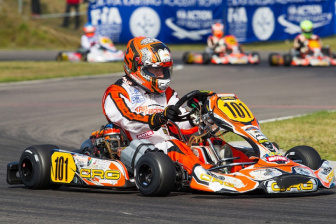 Modena Engines thanks everyone