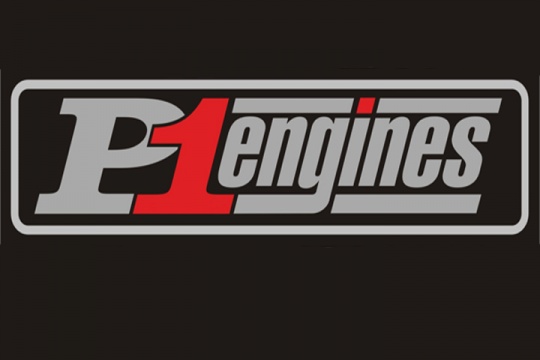 Press Release by: Race Tech Development
Podiums and top-five results for California based engine builder.
As one of the leading engine builders in the United States market, P1 Engines would travel across the country from California to Indiana for the second round of the SuperKarts! USA (SKUSA) Pro Tour. Taking place at the New Castle Motorsports Park (NCMP) facility in Spiceland, Indiana, P1 Engines would close the event with multiple top-five finishes including several podium results as they shift their focus to closing out a strong and successful 2016 season.

In the X30 Junior class, Dante Yu would be towards the front of the forty kart field throughout the weekend scoring a top-ten result on Saturday with a seventh place finish. Sunday's wheel-to-wheel action would start poorly for the CompKart driver as contact would relegate him down the running order to 33rd at one point before he regained ten spots to finish 23rd in heat one. Heat two would see the multi-time race winner put on a passing clinic as he advanced another 18 positions to P5 to put himself in contention to challenge for Sunday's main event victory. Driving to the lead in the final, Yu would cross the line in close to the leader and settle for the second step on the podium.

Winning the LAKC X30 Pro class the weekend before, Colby Dubato entered the SKUSA SummerNationals with a load of confidence and momentum. Qualifying outside the top-ten on both days of competition, Dubato was able to race his way forward when the green flag dropped to claim eighth and ninth place results. Max Hewitt scored a great qualifying effort on Saturday and managed a fourteenth place finish. On Sunday, Hewitt improved his results and crossed the stripe in eighth.

P1 Engines powered driver Ian Aguilera set the pace after Saturday's qualifying session grabbing the pole position on the final circuit. Finishing second in the first of two heat races, Aguilera's luck would run out as contact would leave him on the sideline to watch the day's main event. Fellow P1 Engines driver Pierc Aspiras qualified fifth on Saturday and managed an eighth place finish in the final. Sunday would see Aspiras qualify ninth and improve throughout the day, making two passes on the final lap to finish fifth.