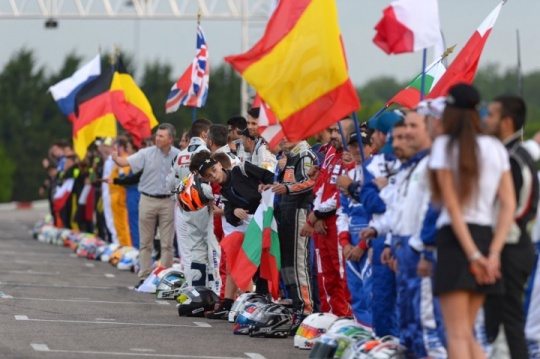 Author: Vroomkart International
The main event of leisure karting is underway, here are instructions to follow it live.
One year of competitions all around the world finalized in one week-end: the 2016 Sodi World Series Finals started today, and drivers are fighting to attend the World Master Super Final tomorrow, Saturday July 9th. 48 hours of non-stop races to find new Sodi World Series champions. The event will finish in a great closing ceremony on Saturday evening where drivers will be awarded with the prestigious title.

The format is the same: three categories (Endurance, Sprint and Junior) racing in two tracks in the Racing Kart Cormeilles facility, near Paris.

40 teams  will go trough qualification session and then they will start the 12-hour race at the Midnight on Friday 8th. The race will start in pure endurance style: drivers will jump into karts and then start racing, this is what is called "Le Mans start". Teams are composed by drivers over 15 year-old.

77 drivers over 15 year-old are divided into four groups are competing troughout four heats, each one composed by four qualifying sessions, three finals and a super final. Each session has 20 drivers on track.

40 young drivers  between 11 and 14 year-old are split into two groups and they are racing four heats, each one composed by two qualifying sessions, a final race and a super final.

Here you can watch live timing and results, on Saturday races will also be streamed live. 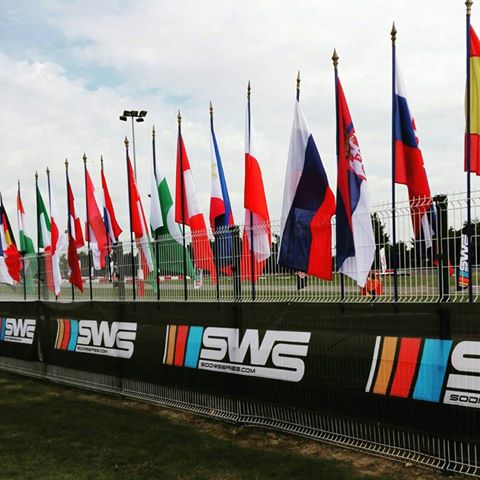