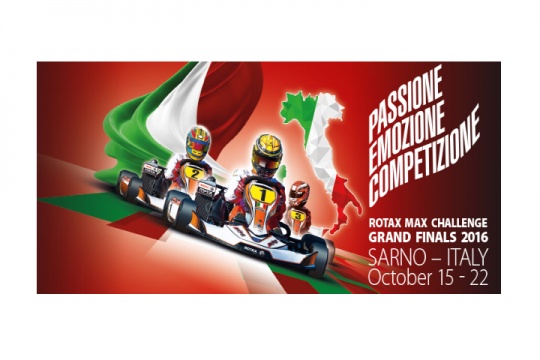 The basic intention of the RMC GRAND FINALS is to apply the team spirit as well as true sportsmanship to an international semi-professional kart racing series. Every year competitors from more than 60 countries, from five continents can qualify for the annual GRAND FINALS.

After 2008 and 2010 at La Conca, the 17th edition of the Rotax MAX Challenge Grand Finals is hosted on Italian ground again.

Sarno, in the province of Salerno, Italy with its prestigious race track Circuito Internazionale di Napoli will be the hotspot of the racing season's highlight, the Rotax MAX Challenge Grand Finals in 2016.

The week-long event welcomes 288 highly motivated drivers from more than 50 nations competing for the top of the podium from October 16 to 22, 2016.

The circuit is internationally ranked under the best race tracks in the world and meets the requirements of the Rotax MAX Challenge perfectly.

The race track is also very popular among Formula 1 drivers as lots of them have been testing there in the past - and/or still do. 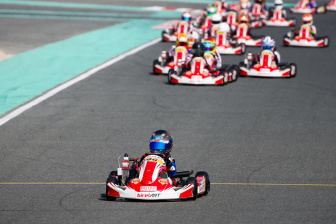 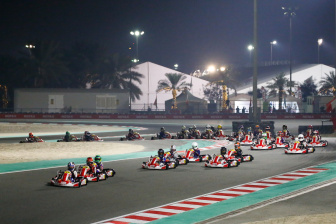 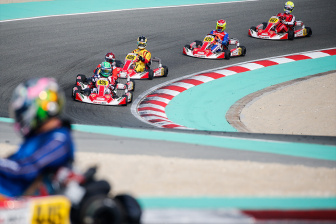 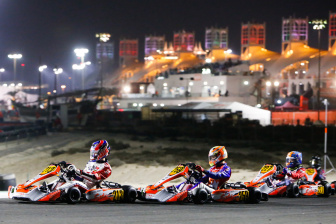