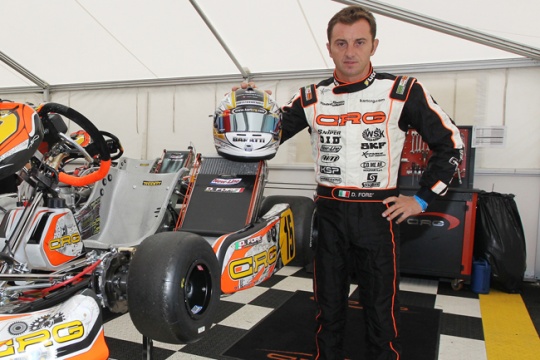 CRG would like to thank Davide Forè for the important contribution given to the team by the Italian driver and for the results he obtained on the international scene.

Davide Forè, 41 years of age, has five world titles under his belt, including World Championships and World Cups. He has been shining with CRG since its first season with the Italian squad and confirmed himself among the main protagonists on the international scene after that.