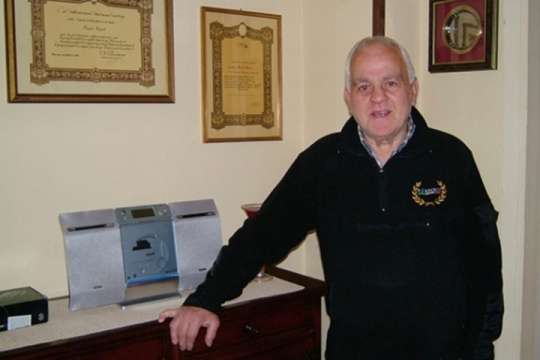 Author: Vroomkart International
A piece of karting history has gone, a great man that has always been considered as the father of modern karting in Italy, Calogero Vanaria, also known as Kalì…
... the founder of the legendary Kalì-Kart of Lonato del Garda, company that has marked the golden years of national and international karting back in the 70s and 80s.

Calogero, Sicilian origins and moved to Lonato del Garda from Sant’Agata di Militello as a youngster, has left us at 83 years of age after a life lived as a protagonist in the world of Karting, the sport that he loved the most and that he contributed to make great, starting as a mechanic and then as a driver before moving on and becoming a karting and motor-racing constructor.

He won countless titles as constructor, first with the Kalì-Kart brand (8 World Champion titles, 12 European Championships and 25 Italian Championships) and then with CRG the company that now, thanks to his son-in-low Giancarlo Tinini, has capitalized and developed all the Kalì-Kart experience obtaining further 39 World titles and 40 European titles.

A book, written by the professional journalist Stefano Cossetti has been dedicated to Calogero Vanaria and to Kalì-Kart in 2011: “Simply Kalì”, which includes a lot of memories of drivers competing on Kalì-Kart.

All CRG staff and collaborators and the whole world of karting send their most heartfelt condolences to Vanaria and Tinini families, that have already been hit by the loss of the beloved wife of Calogero, Ms Rachele, less than one month ago.

The funeral will be held on Monday 5 October in Lonato del Garda (Brescia), starting from the mortuary of via Sorattino at 10,45. 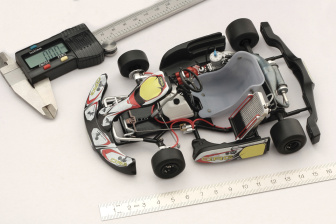