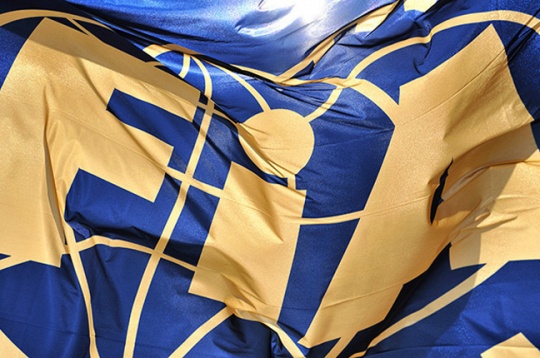 Author: Vroomkart International
The FIA approves the cancellation of Article 2.3.5 of the International Sporting Code.
In its latest meeting held on September 30th, 2015 in Paris, France, the FIA World Motor Sport Council has approved the cancellation of the article that prevents national licence holders from taking part in events across the border, a measure effectively aimed at those who were not in the age group to access and international license (aka Cadet and Mini drivers).

For those who don't quite remember what article 2.3.5 said, here it is: "In the karting discipline, any Competitors and Drivers wishing to take part in a National Competition abroad in which the participation of licence-holders from ASNs other than the one that issued them is admitted, must be holders of an International Licence."

This comes as a surprise, as this measure had been previously vetoed by a handful of European ASNs that feared losing participation at national events in favour of series and championships with more appeal held in neighbouring countries.
No doubt, the measure will be very welcome in countries such as Belgium, Holland and Germany where the nearest circuit can be round the corner, but on the other side of the border...

The FIA note in the official communication announcing the regulation change reads as follows: "The WMSC approved the deletion of Article 2.3.5 of the International Sporting Code. Consequently, Drivers who hold a national licence can now participate in national Competitions outside their home country, provided they have permission from their ASN."