The UK's premier hire kart series,  the TW Steel DMAX Championship, made its second visit of the year to Milton Keynes last Sunday (21st June) for Round 5.  111 drivers took part in total - an impressive turnout at the best of times but particularly for Father's Day!

Back in February, the Championship kicked off its 2015 season at Daytona Motorsport's impressive Buckinghamshire venue but the competitors were greeted with much milder weather conditions this time around.

The TW Steel DMAX Championship is famed for its professionalism and competitiveness - each and every DMAX kart is identical to each other in specification and performance - a point proven by the fact that the Lights Endurance and Heavy Endurance categories have each been won by five different drivers in the opening five rounds this year.

It was a good weekend for both Bobby Trundley and Dom Whiting as their wins were the first in their respective classes (Intermediate Endurance and Lights Endurance).

Full reports and tables are available and can be viewed here. In the meantime Daytona would like to congratulate the following podium finishers and look forward to seeing all the drivers at Rye House on 19th July. 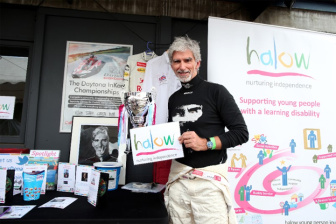 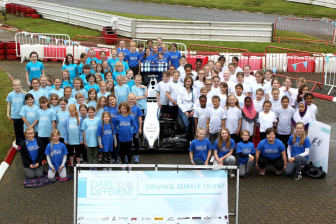 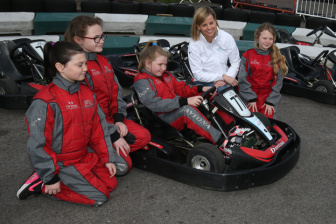