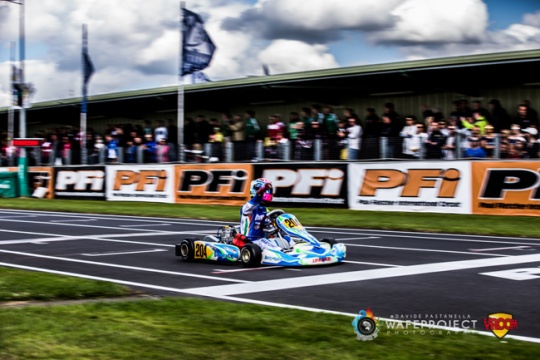 Author: Vroomkart International
The Indonesian pulls off a masterful performance in the final phase of the CIK European Championship round 2.

Local star Alex Quinn tries his best to beat the Asian but after leading for several laps has to settle for 2nd, like in the prefinal where he moved up from 5th on the grid.
After stopping the fastest lap of the race, the Indonesian managed to have the better of Garcia, De Pauw and Sargeant, all involved in a massive scrap, later making his move on Quinn with four laps to go. Novalak came up brilliantly to close in 3rd.
De Pauw also had his chance leading for 9 laps in the early part of the race, ending 6th at the flag just behind Vidales, up 10 places. Massive comeback for Shevtov - up from 20th to 7th – for round 1 winner Roosens – from 21st to 10th – for Blomqvist – from 30th to 12th – and for Lindh, unlucky protagonist of the prefinal (his axle broke while strongly in 3rd), from 34th to 13th.
In the championship, the Belgian still leads with 44 points, as Novalak (38) and Martono (36) made a good leap to move past Lundgaard (36) author of a shaky weekend. 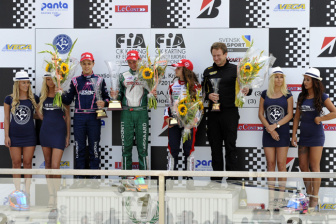 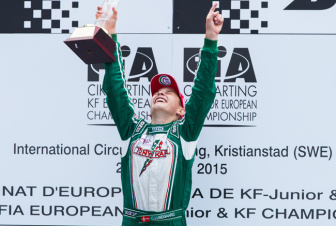 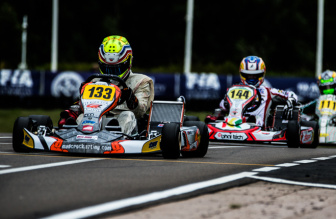 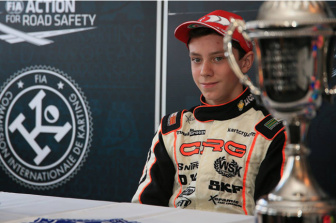 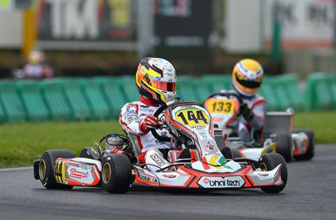 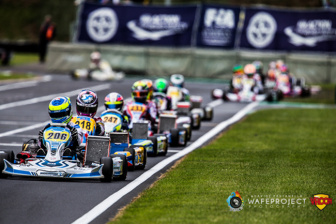