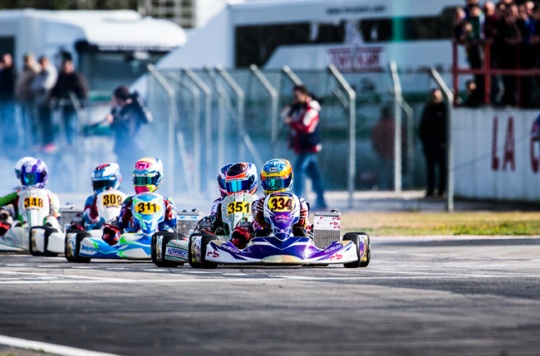 Author: Vroomkart International
The choice of Swiss RB Technology team, headed by expert Marco Angeletti has been confirmed; backed by last year’s experience and the support of top class material, this year Sebastian aims high.
He is taking part in several international events that are on schedule this year, from WSK events that will lead him to look to the role of protagonist in the European Championship rounds, and the World Championship that will be held in an only round, at La Conca, in Italy over the 27th September 2015 weekend.
Sebastian didn’t take long to feel at home in the first two rounds of the WSK Champions Cup, held at the international circuit La Conca over the weekends of 1st and 8th February 2015. He is immediately on pole position during the first round and third on the overall scoreboard, where Sebastian stopped 47”851 at less than a tenth from supreme pole. His maturity is confirmed by the way he manages the eliminating heats, third, and a fourth place in prefinal.

Unfortunately, sudden rainfall on Sunday just before the final mixes the cards and several important drivers like Sebastian are involved in crashes and are out of the game that awards points. During the second round Sebastian shows his worth, after complicated qualifiers he comes up to fourth place in prefinal, and despite more rainfall during the final that makes race marshals call off the race and with second start on wet asphalt, where most drivers decide to finishes the last laps of the race on slick tyres on wet asphalt. Sebastian fights hard keeping his wits about him and grabs an excellent 8th place after the second race of the season. A Champions cup that has helped to see what the new season and his rivals are capable of, now in March we’ll be seeing “Seb” at the WSK Gold Cup and the start of the WSK Master Series. 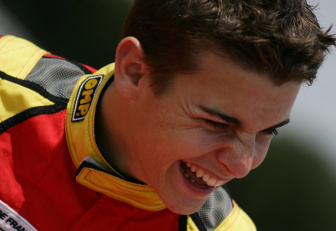 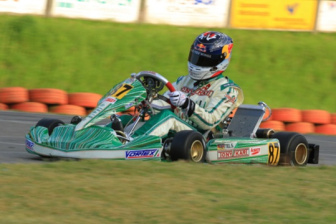 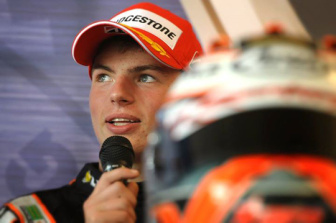 Max Verstappen, an exceptional season with more than one title 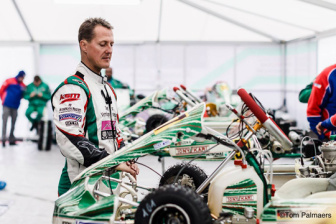 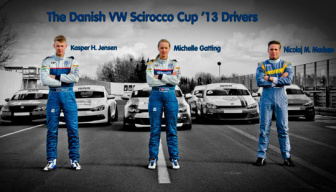 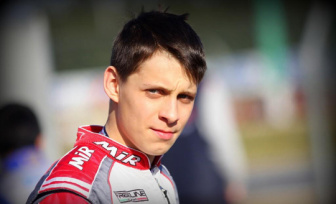