Author: Vroomkart International
Earlier than usual, the international racing season stops at the classic Lonato Winter Cup. The newborn BMB hits bull's eye immediately at its first international meeting thanks to a one-two in SKF by Birel duo, Libor Toman and Sauro Cesetti. We tested Birel brand new engines, BMB KF2  and Kart Grand Prix a couple of weeks before their winning debut.
And for the second season, the South Garda event followed another major international race, the Rotax Winter Cup, attracting more and more drivers in preparation to the Rotax season. 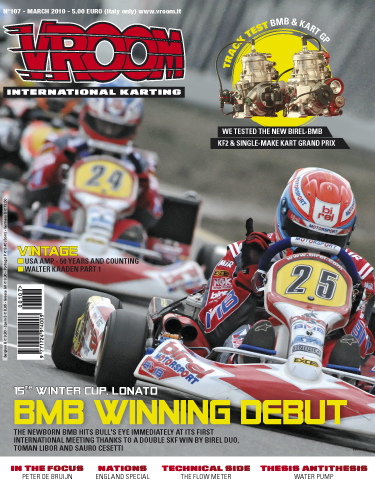 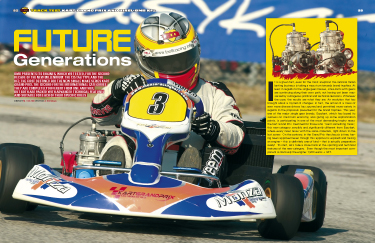 TRACK TEST - Kart Grand Prix & Birel-BMB KF2
BMB presents its engines, which we tested, for the second decade of the new millennium: the 125 Tag type and the KF2, the first destined for the new single make series Kart Grand Prix, the second for the international categories. They are completely different from one another, but both are packed with advanced technical features and suitable for each of their specific roles. 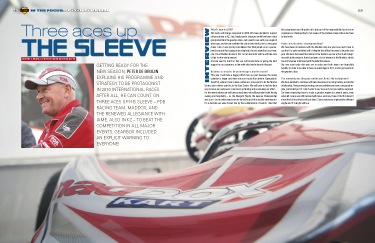 IN THE FOCUS... - Peter De Bruijn
Getting ready for the new season, Peter de Bruijn explains his programme and strategy to be protagonist in 2010 international races. After all, he can count on three aces up his sleeve – PDB Racing Team, Maddox, and the renewed allegiance with Iame, also in KZ – to beat the competition in all major events, gearbox included. An explicit warning to everyone! 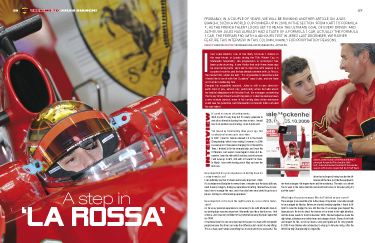 TALKING TO - Jules Bianchi
Probably, in a couple of years, we will be running another article on Jules Bianchi, Suzuka World Cup runner-up in 2006, in the section ‘From Kart to Formula 1’, as the French talent looks set to reach the ultimate goal of every driver. And although Jules has already had a taste of a Formula 1 car, actually The Formula 1 car, the Ferrari F60, with a 48 hours test in Jerez last December, we rather feature this interview in this column, mainly for propitiatory reasons... 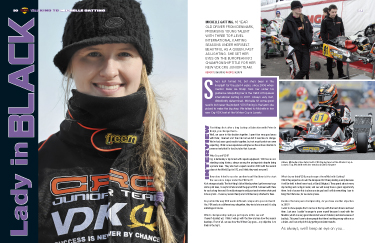 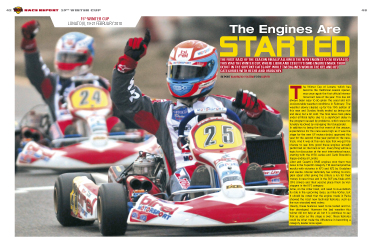 RACE REPORT - 15th Winter Cup
The first race of the season finally allowed the new engines to be revealed. This was the Winter Cup, where Libor and Cesetti’s BMB engines made their debut in the SuperKF category, while TM engines won in the KF2 and KF3 categories with Heche and Orudzhev 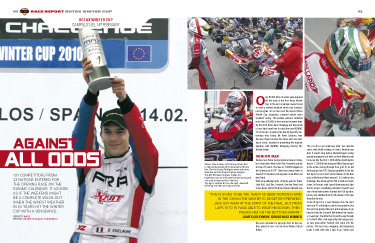 RACE REPORT – Rotax Winter Cup
131 competitors from 23 nations entered for the opening race on the RGMMC calendar. it looked as if the weekend might be a complete wash-out when the worst weather in 60 years hit the Winter Cup with a vengeance. 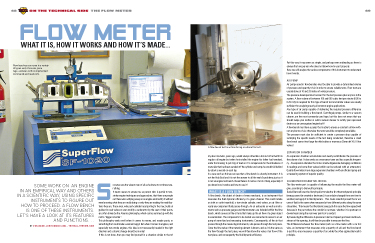 ON THE TECHNICAL SIDE - The flow meter
Some work on  an engine in an empirical way and others in a scientific way, using specific instruments to figure out how to proceed. A flow bench is one of these instruments. Let’s have a look at its features and functions... 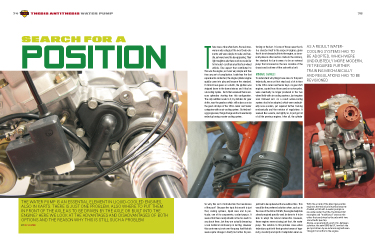 THESIS ANTITHESIS  - Water pump
The water pump is an essential element in liquid-cooled engines, also in karts. There is just one problem, also where to put them. In front of the axle as to be driven by the axle or built into the engine? Here we look at the advantages and disadvantages of both options and the reason why this is still such a problem 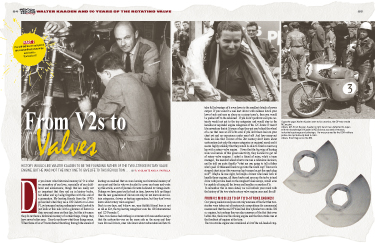 VINTAGE - Walter Kaaden and 50 years of the rotating valve  - part 1
History would like Walter Kaaden to be the founding father of the two-stroke rotary valve engine, but he was not the only one to give life to this revolution... 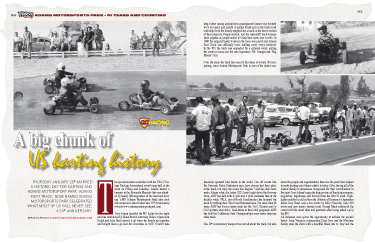 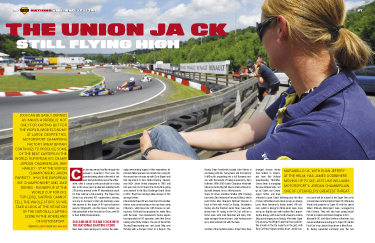 NATIONS SPECIAL – England
2009 can be easily defined as ‘annus horribilis’ not only for karting but for the world-wide economy at large. Despite this, motorsport champions factory Great Britain continues to produce some of the best karters in the world: European KF2 champ Jordan Chamberlain, Ben Hanley - 3rd at the World Championship, Jason Parrott - 3rd in the European SKF Championship, and Jake Dennis - runner-up at the World Cup for KF3. Top-level karting cannot tell the whole story, so we take a look at the situation of the national karting scene in the homeland of motorsport... 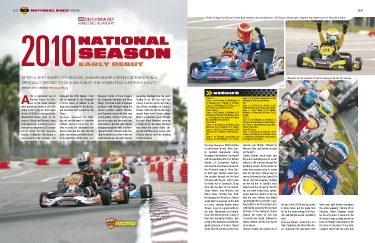 NATIONAL RACES
US national season could not wait to kick off. After a very short off-season, Championship Karting International officially opened its 2010 season at the Homestead in Florida.