Author: Vroomkart International
On Sunday, on the occasion of the Winter Cup the new Vortex RAD will make his dèbut, the new engine created for the next three-years period.

There are a lot of expectations for this new engine, developed by the technical staff led by Mr. Giovanni Corona, it is normal, it happens all the times there is something new in an agonistic competition.
The RAD engine was created on the basis of its great predecessor, the RAV model, which gained numerous successes in the last three-year period (2007-2009) winning two World Championship and four European Championship in the main classes, SuperKF and KF1. We don’t have to forget also the numerous continental titles and the World Cups gained in KF2 and in KF3.
The new RAD engine is better than his predecessor especially from a technologic point of view, it is even more refined.
On Sunday we will make the first real test, even if the cold will not allow us to prove the real potential of the engine.
The Vortex RAD will be used by the Tony Kart Racing Team, by the Tony Kart Racing Junior Team, by the Kosmic Kart Racing Department and by the FA Kart, Fernando Alonso’s brand.


Giovanni Corona Vortex president:
“This is one of the best products of our factory and we have used the all our best experiences and technologies in order to produce this engine, created on the basis of the successful RAD.
Of course this know how has been further refined and developed, so I can say that until now we have carried out a good work, even if we have to keep on working during the next months.” 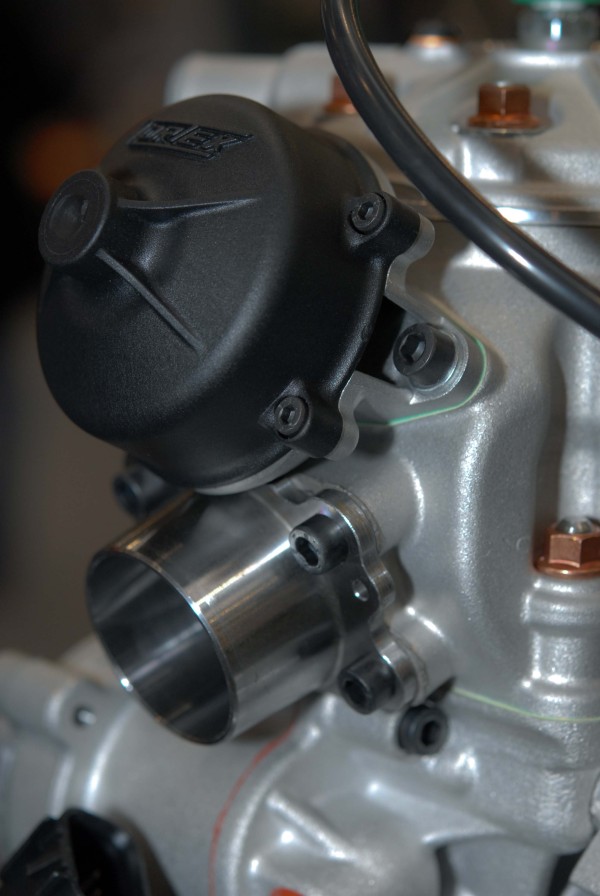